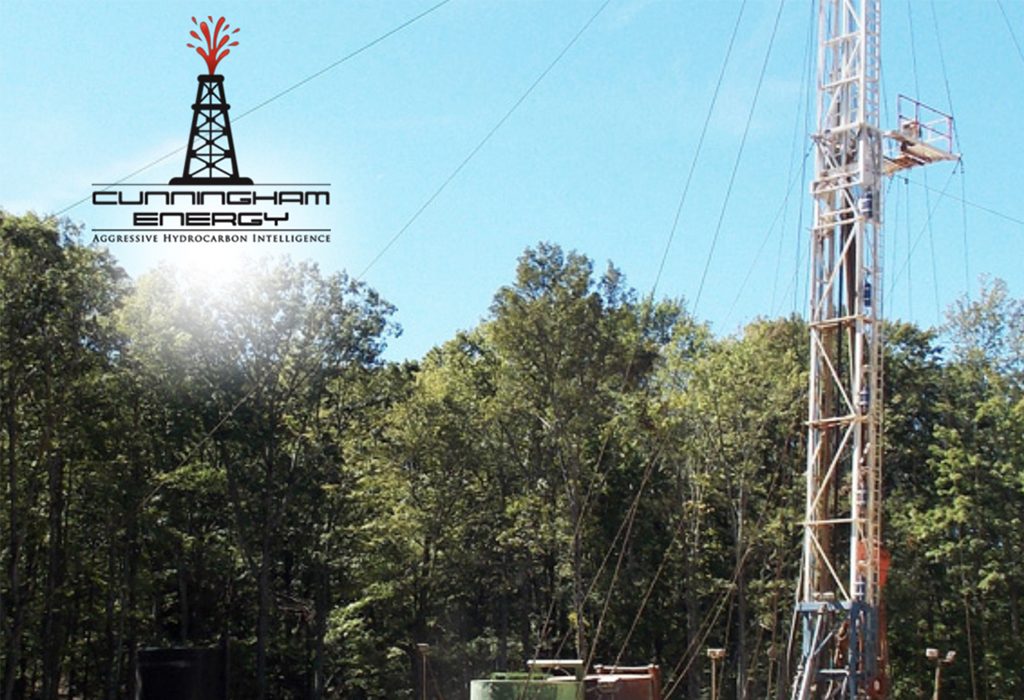 Cunningham issued a press release two days ago to announce that its Lions Paw 4-Well Pad, in Clay County, is now producing at a rate of 10,000 plus barrels of oil per month. Normally we don’t cover news from conventional drillers, but Cunningham is interesting for a few reasons. While the rock layers Cunningham targets are…