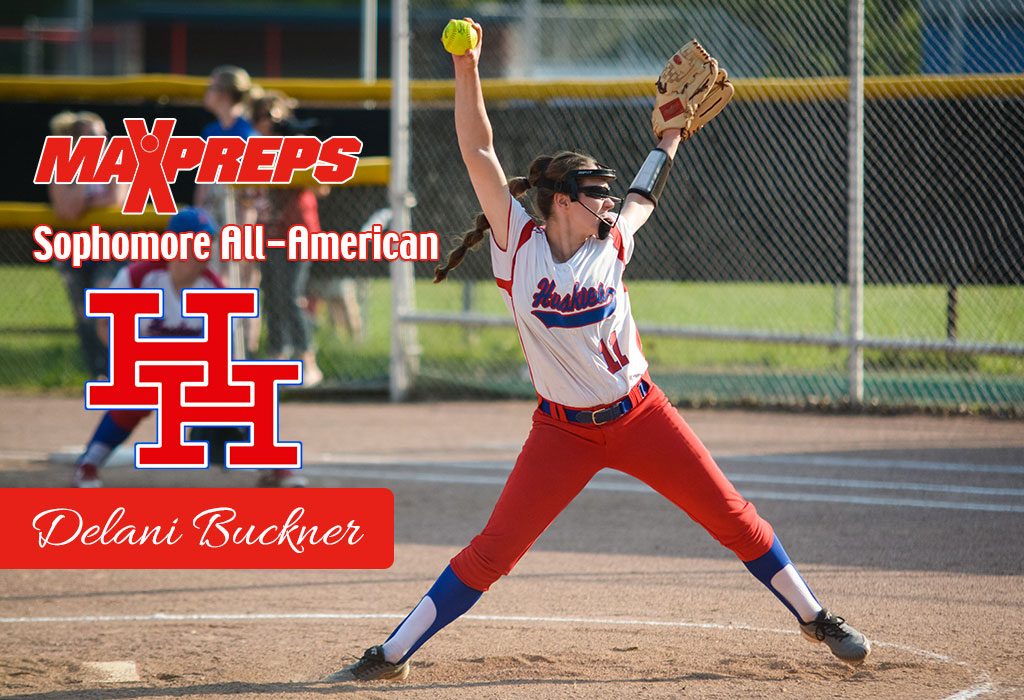 Delani Buckner winding up to deliver a pitch. Photo Courtsey of Beth Strawn.

CLENDENIN, W.Va. – Tom Mauldin with MaxPreps unveiled Thursday their 2018 national high school underclass softball All-Americans. It comes as no surprise to see our very own Delani Buckner on the list.

I had an opportunity to speak with Delani to reflect back on the amazing year she and her teammates had in winning back-to-back state championships, their third in five years. When asked what it meant to be personally recognized on a national level she said, “It was a pretty out-of-this-world feeling.” Buckner went on to add, “I don’t think I would be recognized at this level if it weren’t for my team and my coaches and us being so well received.” 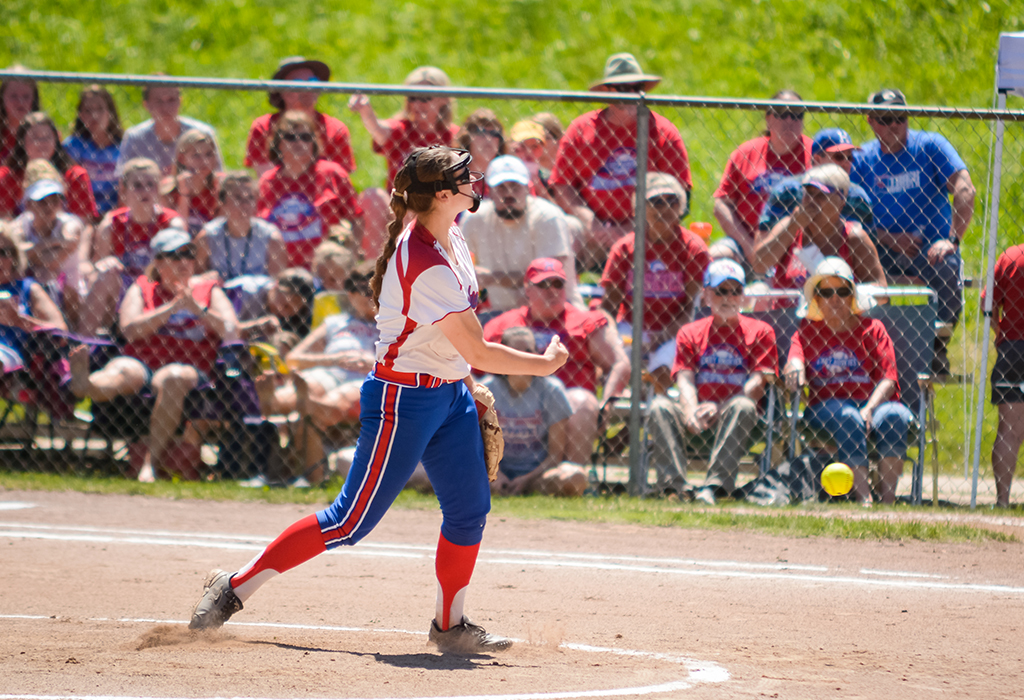 The impact these young athletes currently have on our community through their hard work and success is nothing short of spectacular. Buckner added, “We are very close knit and if someone gets an award or the team gets an award it’s like the community getting an award as well.” There is no doubt Delani and her teammates are very aware how much they mean to our community and how proud we are of them and their accomplishments on and off the field.

The Lady Huskies totally dominated this season and Buckner attributes her and her team’s performance this past year to confidence. Buckner said, “We never doubted ourselves, we were there for each other and picked each other up if we were having a bad day. Our coaches believed in us no matter what day it was or who we were playing.”

According to softball writer Tom Mauldin with MaxPreps, Hoover started to receive national attention after their victory over Hurricane earlier this year. After beating Hurricane, Buckner stated, “It was wild. We knew it was going to be a tough game. Hurricane knew us very, very well and we knew we had to come in focused. It felt pretty good but we knew that we weren’t giving up just yet.”

Despite being a young team there is a noticeable confidence about this team going into next year that will be on everyone’s radar. Buckner said, “We know we are going to have a huge target on our back. A lot of teams are going to be focused on getting a hit off us and wanting to beat us. Coming off a perfect season we know it will be tough to keep it going.”

As we were reflecting back on the success that she and her team had this year Delani wanted to share a few comments directed towards the Elk River community. “I want to tell the community thank you for all their endless support and staying up to 1:00 a.m. to watch us play Chapmanville in the state tournament. It truly means a lot to us and I just wanted to thank you for everything.” 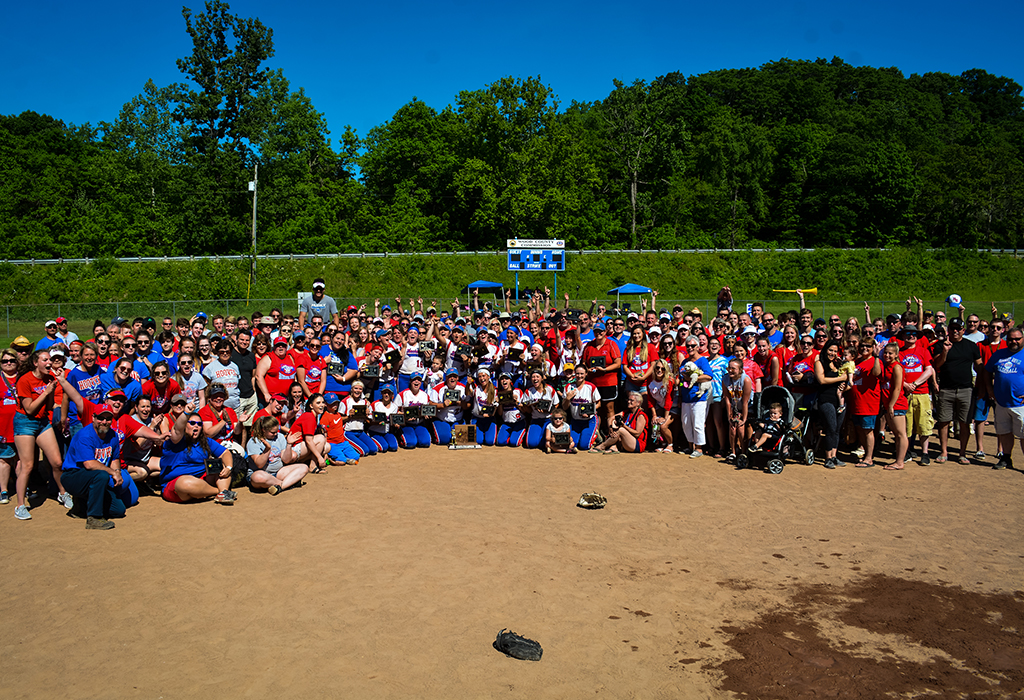 The future is definitely bright for Delani, but maybe not so bright for the batters that will have to face her over the next two years. We will be looking forward to next season with great anticipation and wish the Lady Huskies continued success.

To see the complete list of juniors, sophomores and freshman stars across the nation including the 2018 MaxPreps National Junior Player of the Year read the full article by Tom Mauldin on MaxPreps.