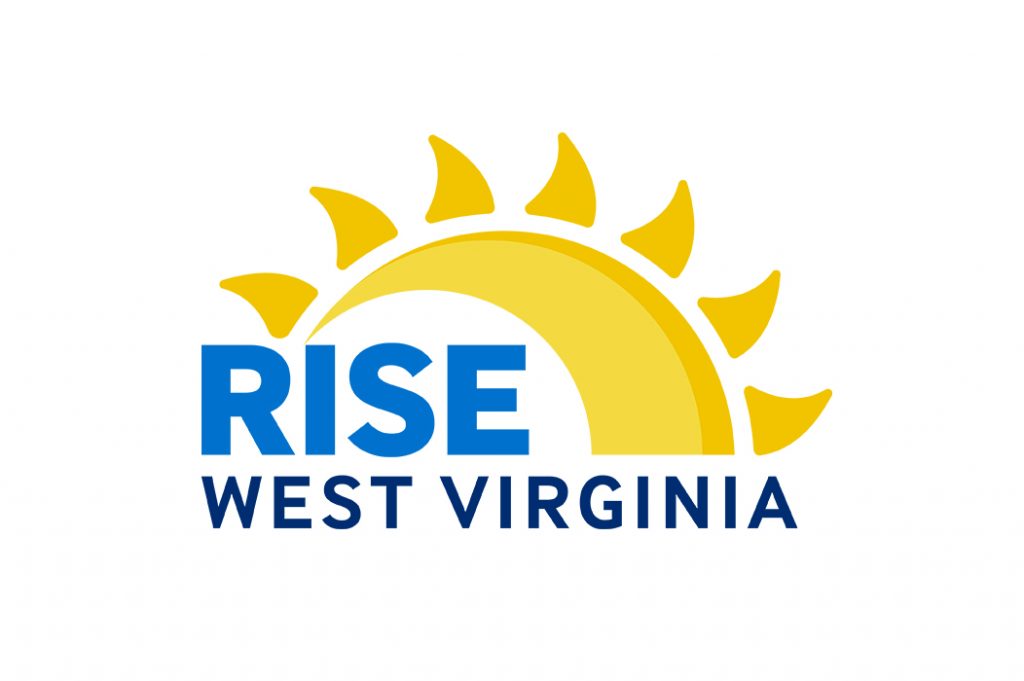 CHARLESTON, W.Va. — In a show of force, the Joint Legislative Committee on Flooding has issued its first subpoena as its probe into a stalled flood recovery program advances.

The committee announced in a news release that it would meet Thursday and has issued a subpoena to the Department of Commerce’s former director of community advancement and development, Mary Jo Thompson, a senior official with RISE West Virginia.

Emails show Thompson confirmed to a Senate analyst that she would appear for the committee’s June 26 meeting but failed to do so. Legislators indicated at the meeting that they were stood up, and Committee Co-Chairman Sen. Ed Gaunch, R-Kanawha, immediately began discussing subpoena power.

See more from the Charleston Gazette-Mail