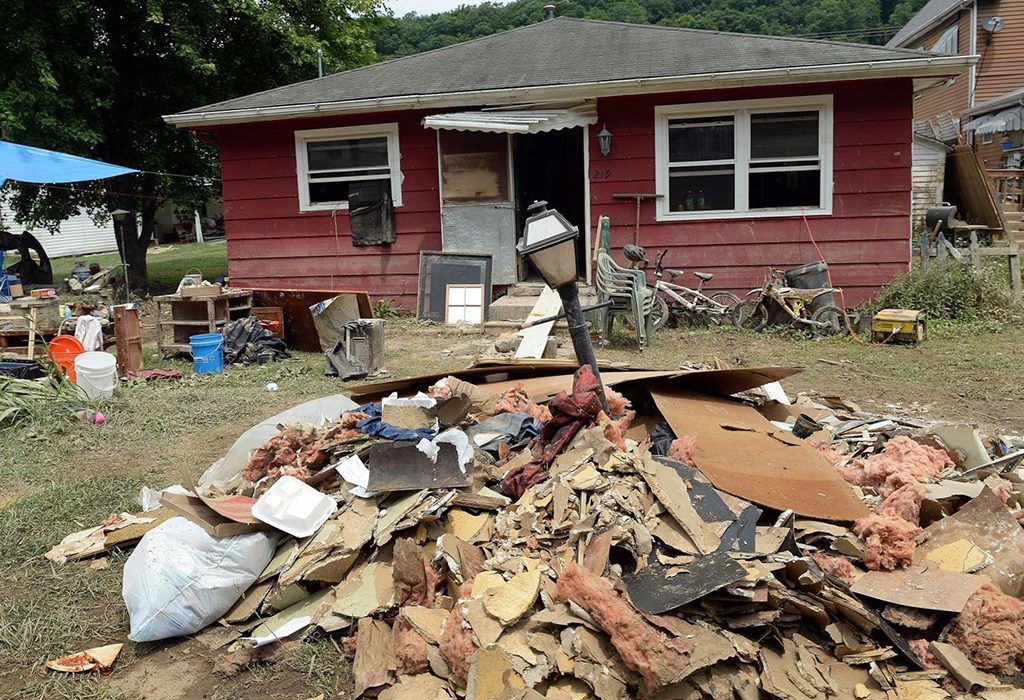 In the weeks and months following the catastrophic flooding that swept across much of West Virginia in June 2016, “I never thought we would still be doing recovery work two years later,” Kanawha County Commission President Kent Carper said on Wednesday.

“But here we are, in our last meeting before the two-year anniversary of the flood, still dealing with it,” Carper said, before he and other commissioners voted to provide $15,000 for building supplies for use by volunteers in repairing 75 flood-damaged Kanawha County homes this summer.

“These are the kinds of organizations that get things done,” Carper said. “They were here last year and did good work.”

During a nine-week period this summer, 900 Group Workcamps Foundation volunteers have made commitments to work on flood repairs in the Clendenin and Elkview areas, with followup work to continue for five additional summers, Clendenin Mayor Shana Clendenin told commissioners.