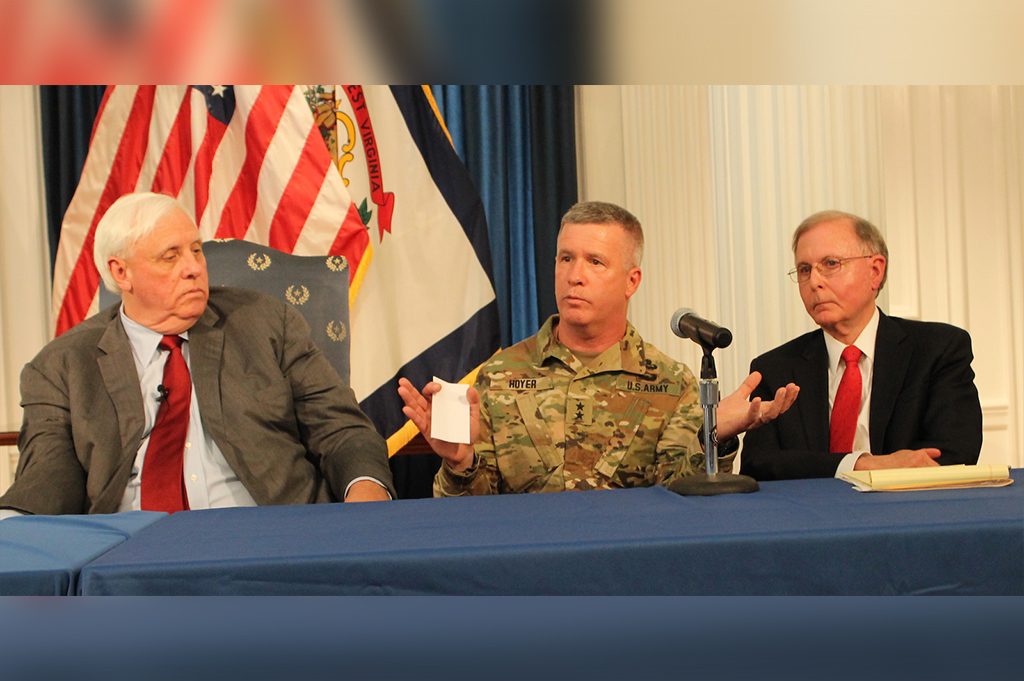 CHARLESTON, W.Va. (WCHS/WVAH) — We were the first to tell you about problems with the RISE WV flood recovery program and we have been sharing the stories of people still dealing with the aftermath of the 2016 flood who are in need of help. Some are still living in flood-damaged homes. Others who were hit by the high water have been turned down for assistance.

West Virginia Governor Jim Justice conducted a news conference Monday, surrounded by the new team he has put in place to get the RISE West Virginia flood recovery moving.

Justice overhauled the relief effort in charge of nearly $150 million in federal money designed to fix single-family homes and rental units damaged or destroyed in the June 2016 flood.

Justice said a restructuring of the Commerce Department, including terminations, is underway.