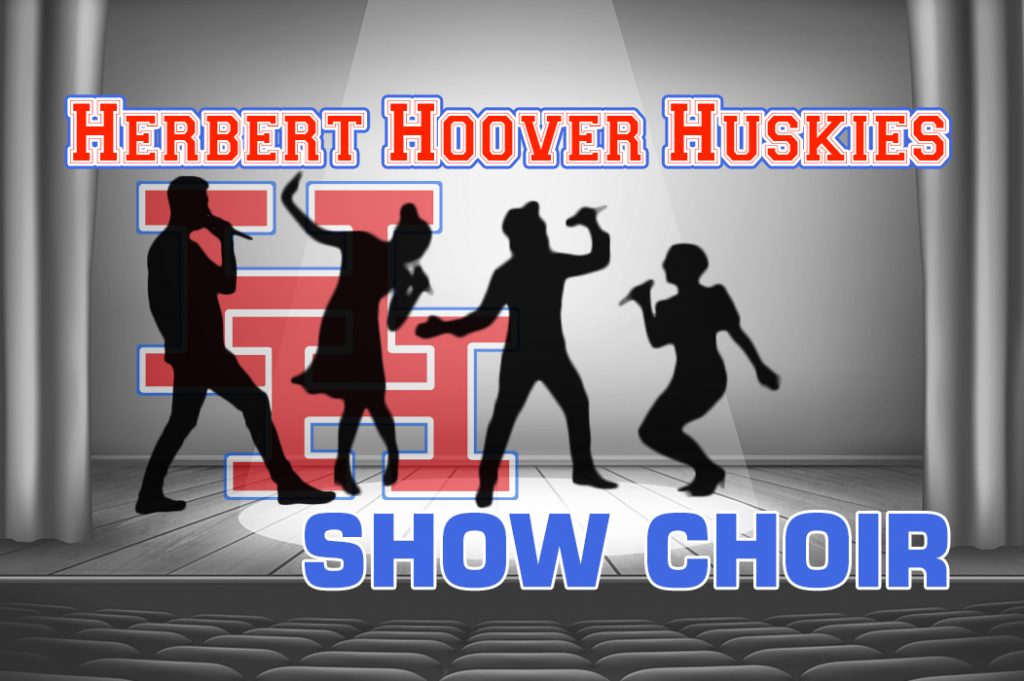 Herbert Hoover’s show choir “High Impact” is in the middle of their competition season and so far it has been a great year.

The show choir is under the direction of Kathy Silber with Angel George doing choreography and assisted by Edward Fredrick. 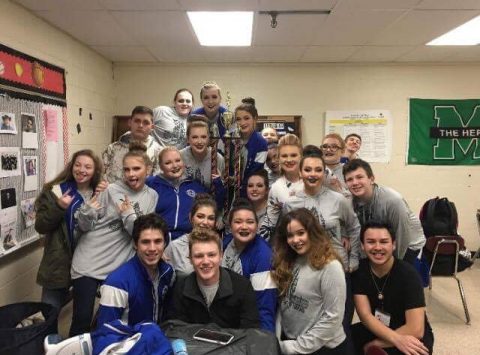 This talented group of students are representing Hoover at area and out of state competitions.

This years show is based on the 1950’s Addams Family Show. All of the Addams family members are depicted in the show through song and dance. 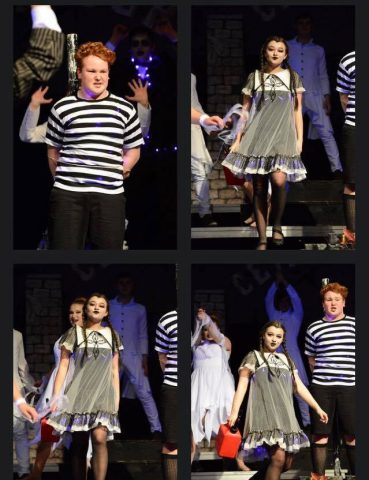 The show choir is half way through their competition season.

So far they have earned the following awards:

High Impact will be presenting their show one more time to the Elkview/Clendenin communities in the near future. This is a show you don’t want to miss. Stay tuned to The Clendenin Leader for dates and showtimes.