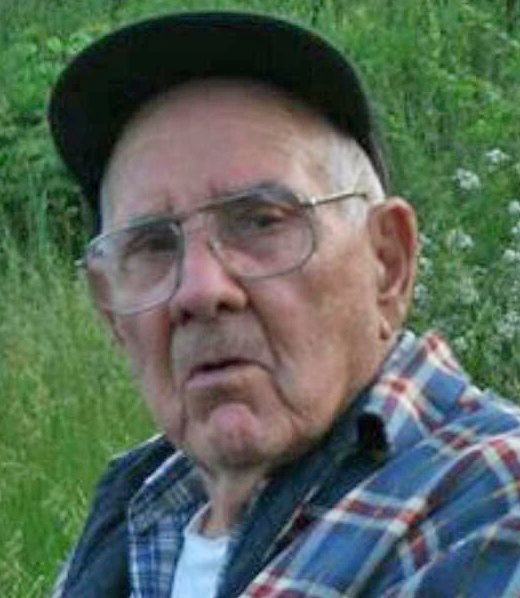 Clifford Eugene Ashworth, 89, of Mill Creek, passed away Thursday, April 26, 2018, at Hubbard Hospice House, with his family at his side.

He was a truck driver and dispatcher of Don’s Disposal, and served his country in the U.S. Army during the Korean Conflict. He attended Hanson Chapel Church.

The family would like to thank Hubbard Hospice Care for the love and care that they gave dad, during his illness.