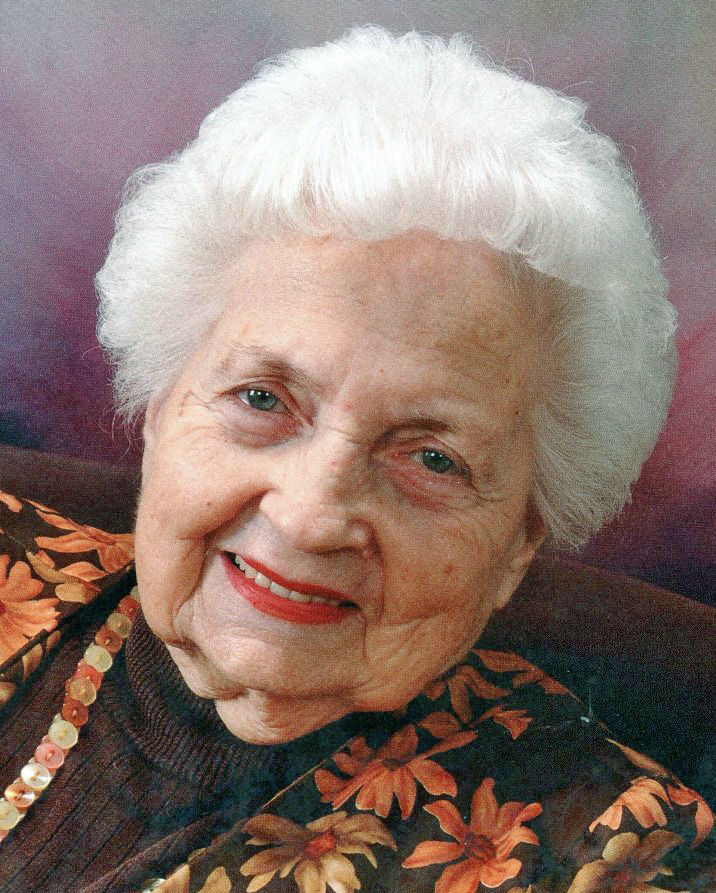 Edith attended Elkview High School, graduating in 1945. Edith was a “rail rider,” taking the passenger train from Quick to Elkview High School. She went to work as a telephone operator for C & P telephone in 1945, connecting families with loved ones overseas. She married her sweetheart, Edward Brewer, on March 21, 1946. Edith and Ed first lived in Quick before building their home in Pinch, where they raised their two children, Steven Eugene Brewer and Madlyn Murrel (Brewer) Hoover. On March 21, 2016, Edith and Ed celebrated their 70th wedding anniversary in the company of their friends and family.

Edith worked for many years as a secretary at Bridge Elementary in Falling Rock. She began attending college at Morris Harvey (University of Charleston) in 1965, with her children, graduating in 1970 with a degree in elementary education. She taught at Clendenin and Pinch Elementary schools from 1970 until 1988 and worked at Jimco Supply from 1977 to 1978. During and after her teaching tenure, she was active and served as a leader in her local Alpha Delta Kappa (ADK) chapter, a sorority for women educators.

Following retirement, Edith and Ed founded the Elk-Blue Creek Historical Society, editing and publishing two volumes of stories and genealogy from families along the Elk River. Edith was also instrumental in starting the Rail Riders Reunion, an annual gathering for students along the Elk River who rode the train to school. Edith and her family were charter members of St. Andrew Presbyterian Church in Pinch, where Edith taught Sunday School and led Bible School. Edith was active throughout the Elk River community and her children and grandchildren’s lives.

Friends may call for visitation at Hafer Funeral Home in Elkview from 5 to 7 p.m. on Monday, May 21. A memorial service will be held at 11 a.m. on Tuesday, May 22, at St. Andrew Presbyterian Church in Pinch, performed by Pastor Cherrie Sizemore. Entombment will follow at Elk Hills Memorial Mausoleum.

In lieu of flowers, the family requests donations be made in her memory to the Union Mission West Virginia at P.O. Box 112, Charleston, WV 25321, or the Pinch Volunteer Fire Department at P.O. Box 477, Pinch, WV 25156.

Online condolence may be shared at www.haferfuneralhome.net.