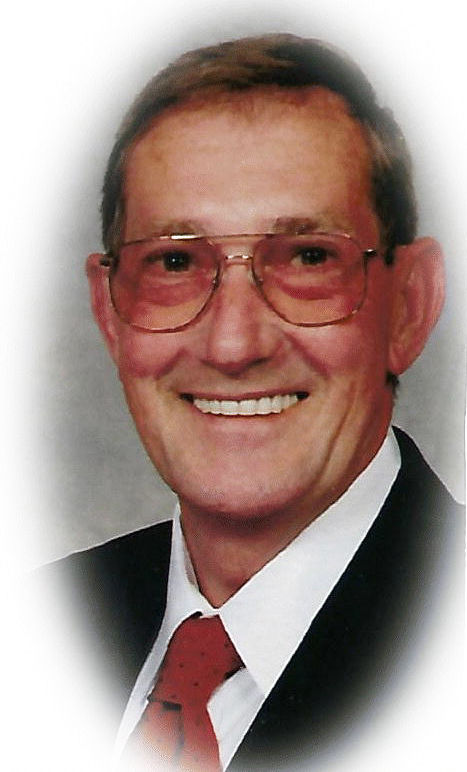 He was the son of the late Elva Geraldine Osborne Davis. He was also preceded in death by his brother, Robert Newman.

Hoyt was owner and operator of the Clendenin Dairy Queen since 1977. He also worked for Columbia Gas Transmission. He was a 50-year member of Clendenin Lodge #126, Eastern Star Thelma Chapter 24 Clendenin, Scottish Rite Bodies and the Beni Kedem Shrine. Hoyt was a Korean War veteran where he received the Korean Citation, Veterans Citation for the Army in the 2nd Infantry Division. He served as Commander for the American Legion Post 61 where he received many honors, such as, Post Commander of the Year Div. III in 2001. Hoyt was a member of the VFW where he served as the VFW State Junior Commander Dept. of WV.

The Visitation will be from 6 to 8 p.m. Saturday, May 26, at Matics Funeral Home, Clendenin. The Funeral will be 2 p.m. Sunday, May 27, at Mount Pleasant Baptist Church, with Pastor Lee Swor officiating. Burial will be at Tyler Mountain Memory Gardens with Masonic Lodge #126 performing Graveside Rites and American Legion Post 61 performing military Graveside Rites.