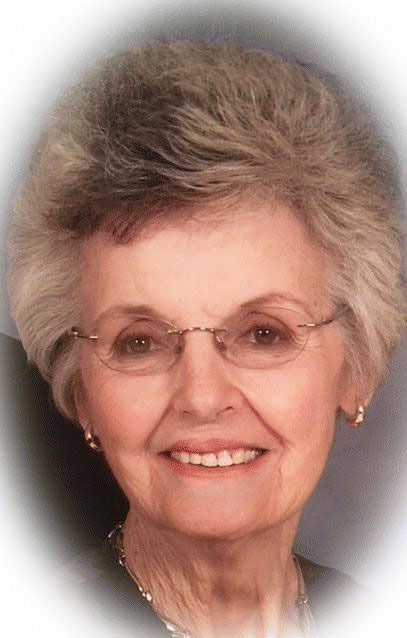 On Saturday, April 28, 2018, the gates of heaven opened and Mary Bethel Lesher Hawkins entered, greeted by the loving arms of her Savior, Jesus Christ. Bethel was born October 2, 1935, in Clendenin, WV, the daughter of Romie and Martha Lesher. She married William “Bill” Hawkins, and for the next 64 years, they embraced their vows and lived their life as one before the Lord.

Bethel met her life’s goal, which was to bring honor and glory to Jesus Christ. Her prayer was to see all of her children and grandchildren accept Jesus as their Savior. As a result, she lived a Godly life before them and served as an example of the joys of being a Christian. She often said, “I pray that all my loved ones will put their faith in Jesus Christ and ask his forgiveness for their sins so that they can then live a more abundant life.”

She is survived by five brothers: Maynard, Tom, Virgil, Jerry and Mike Lesher, and a sister, Nina Haas. She was preceded in death by her brothers: Woody, Marvin, Harlan, Larry, Arnold and Dee Lesher.

After the funeral, the family will gather at the home of her sister, Nina Haas, to remember Bethel’s life here on earth and celebrate her arrival in heaven.