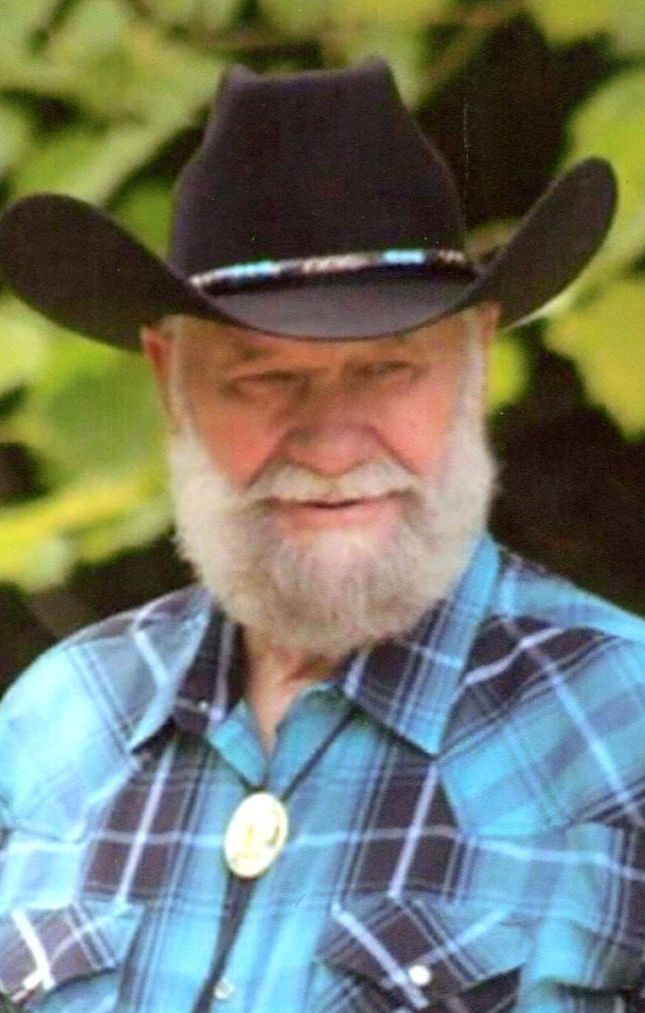 Vincent “Chip” Roger Mullins, 71, of Blue Creek, passed away Saturday, April 14, 2018, at Hubbard Hospice House, with his family by his side.

Vincent was born in Blakeley, to the late Lovell and Lena Mullins. He was a very loving son, husband, father, grand and great – grandfather, and friend to all that knew him. He was retired as a coal miner, and enjoyed woodworking and being a craftsman. He was an outdoorsman, and like riding four wheelers, and he had a true passion for “being with God’s creation.”

Visitation will be one hour prior to the service.

Arrangements are in the care of Hafer Funeral Home, Elkview.