In the earlier months following the 2016 Flood, Kanawha County Commissioner James Young, presented an economic development grant opportunity, through WVU, to the former Clendenin town administration. It was approved, applied for, and the grant was secured and passed on to the new administration when they took office.

On Wednesday, October 25th, 2017 they held their first meeting, which was facilitated by the WVU Law Department. An election of officers was conducted, and Kevin Clendenin was named President, and Jeanie Bird, Vice President. Discussions of timelines, scope, bylaws, and other issues took place. <See attached Agenda and other documents>

The Clendenin Planning Commission Meetings are OPEN to the public. You do not have to live within town limits to attend and/or participate in these meetings. Everyone in Clendenin and surrounding area is encouraged to attend. Check “Upcoming Events” for meeting dates, times, and location. 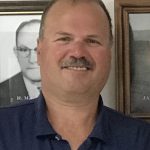 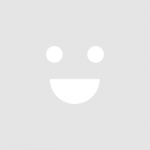 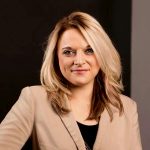 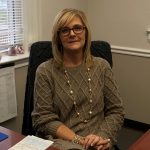 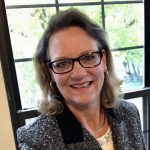 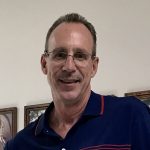 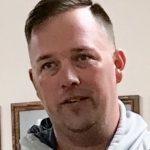 Click the links below to view the supporting documents from each Clendenin Planning Commission meeting.