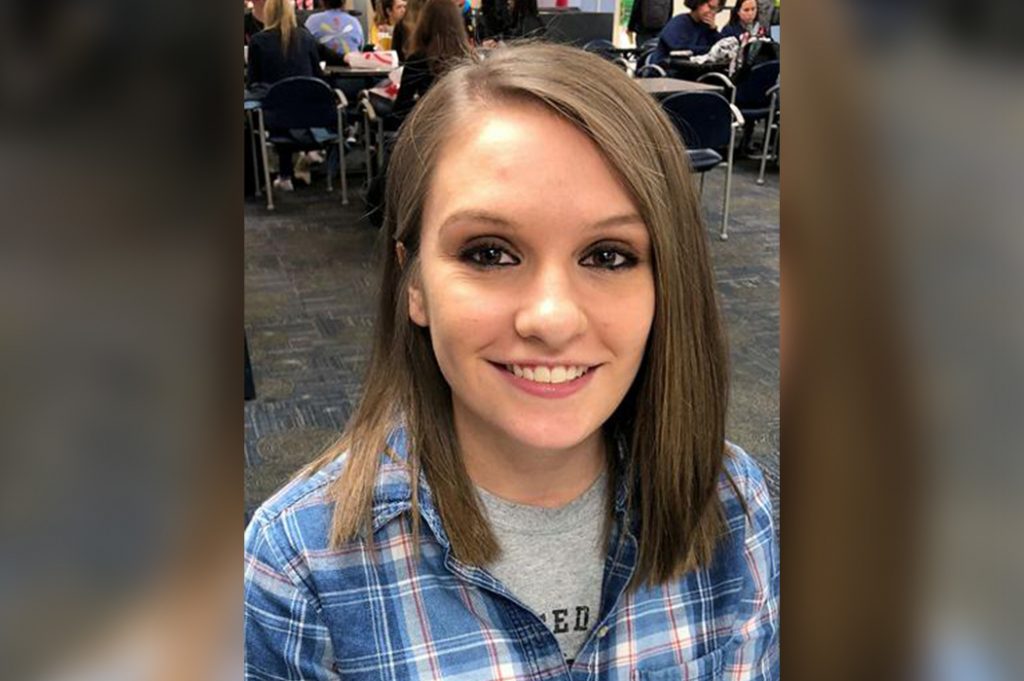 Starting May 4, Mountaineers will be headed off in all directions to pursue their summer vacations, jobs and internships and other fun plans. We talked to several students about their plans for the summer. Here is what they said: 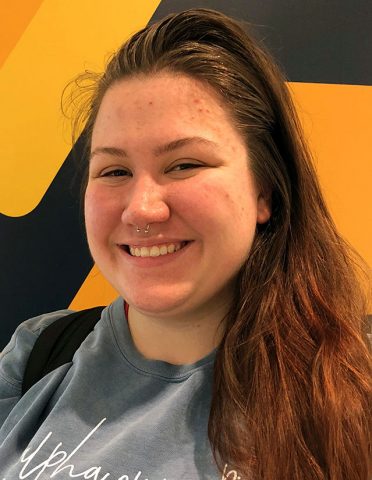 Ilse Turner, a junior international studies and political science student from Virginia Beach, Va., said, “I got a really amazing opportunity; I got accepted to study at Waseda University in Tokyo, Japan this summer,” Turner said.

Turner will be spending a month in Japan to study the Japanese language, culture and political science.

“When I’m not in Japan, I run a summer camp for adults and children with physical and intellectual disabilities,” Turner said. The camp is called Camp Horizon and is in Norfolk, Va. 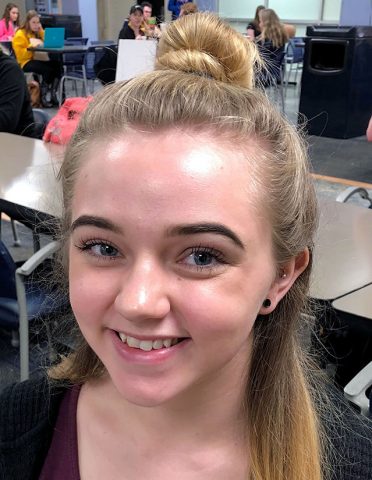 Aurora Beth Harper, a senior criminology student from Ivanhoe, Va. said she planned to go back to her hometown to work at a historical mansion, called Fort Chiswell Mansion.

She also plans to go to New York for a week. 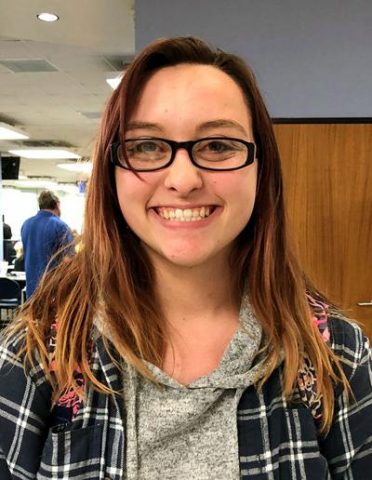 Ally Supple, a freshman journalism student from Barberton, Ohio, said, “I’m going back home for the summer and working at a local restaurant that I worked at before I came to college,” Supple said.

Supple said she had two big plans: Going to a Logic concert and traveling to Myrtle Beach with her boyfriend’s family.

Supple said she’d never gone to Myrtle Beach before, so she was “really excited.” 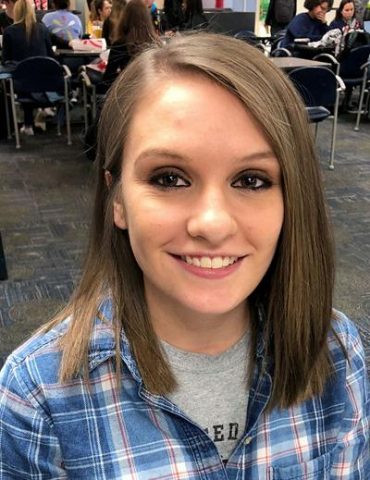 Jocee Chapman, a junior geology student from Elkview, W.Va., said, “I might be going to the beach with my boyfriend and probably camping a few times with my family,” said Chapman.

“My family usually goes to this place in Burnsville, like you take a camper there and everything, but we recently sold our camper,” Chapman said.

Because of this, Chapman said her family is considering a stay in a Greenbrier cabin.

Chapman said she also plans to work at Wendy’s this summer. 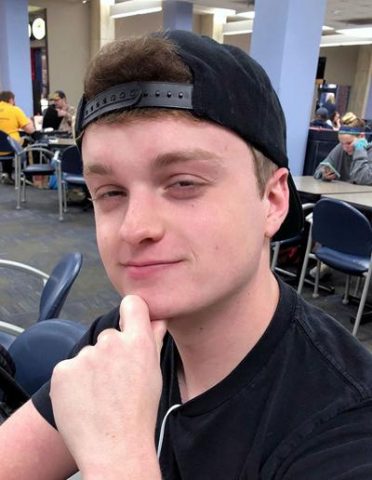 Bryon Querrey, a senior marketing student from Ripley, W.Va., said had to take a class over the summer, but was also hoping to get a job.

“I had an internship over the spring, and they offered me a job at the beginning of summer,” Querrey said.

“I think it’s cool making something that people will enjoy,” Querrey said.

Querrey said he may be going on vacation, but his main goal was making money.