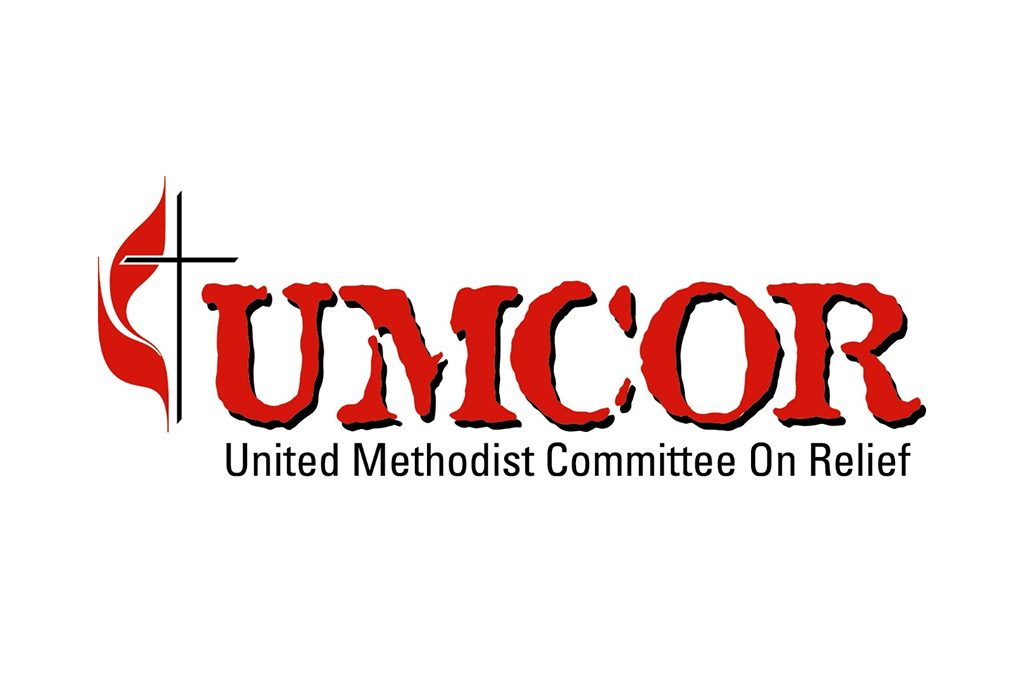 With a multi-million dollar state run program under heavy scrutiny, one local group has been stepping up since day one, helping families affected by the 2016 flood rebuild. (WCHS/WVAH)

CHARLESTON, W.Va. (WCHS/WVAH) — As the two-year anniversary of the deadly West Virginia flood approaches, many flood victims are still in need of assistance, and fingers are being pointed at the state capitol over who is responsible.

With a multi-million dollar state run program under heavy scrutiny, one local group has been stepping up since day one, helping families rebuild.

The West Virginia Conference of the United Methodist Church has helped more than 300 families since the June 2016 flood.

Many victims have been waiting on RISE West Virginia for help, but after almost two years of living in unsafe, unsanitary conditions, they can’t wait any longer.

For almost two years Director of Recovery Jack Lipphardt has been working to help families displaced by the June 2016 flood.

“We’ve gone ahead with many of our resources to help people who are living in dangerous situations. The months and days have been filled with the same stories,” Lipphardt said.

Victims asking the state for help, and hearing nothing back.

“It’s immoral to watch them wait for RISE,” Lipphardt said.

Lipphardt said after many unanswered calls to RISE West Virginia, many families in need call him.

United Methodist case managers have stepped in taking on several cases after victims said RISE West Virginia was no help.

“To my knowledge, not one house has been started much less built,” Lipphardt said.

After partnering with other organizations and recruiting volunteers, they were able to help more than 300 families and the work is far from over.

“Even still after two years, when a hard rain comes you’ll see kids running for mom.They know what happened with the flood,” Lipphardt said.

Lipphardt said he would like to see the governor put someone in charge of disaster recovery to work with the many organizations who are stepping up to help.

The United Methodist Church is always looking for volunteers to help rebuild. They have projects ongoing right now.

If you would like to help, visit them online here.