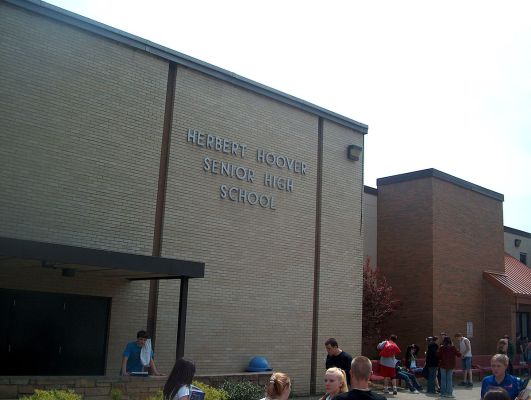 CLENDENIN, W.Va. (AP) — Another West Virginia school that was destroyed by severe flooding last year is receiving musical instruments for its band.

The Charleston Gazette-Mail reports that the nonprofit group Music Rising is giving $64,000 in band instruments to Herbert Hoover High School in Clendenin. The school lost its instruments in the June 2016 floods and borrowed instruments after that from a nearby middle school.