Welcome to The Clendenin Leader where you will find all things related to, and about, the Town of Clendenin, West Virginia and the surrounding Elk River Valley areas.

As with many businesses, The Clendenin Leader was primarily born out of need. After the 2016 Flood which devastated the Clendenin, Elkview, Clay, and surrounding areas, the public need for accurate information increased dramatically. Important rebuilding efforts are ongoing and will continue for many years; residentially, commercially, and with the local schools. The demand for solid information regarding these issues and others, has grown substantially, both locally and among Elk River natives now living far from home.

We at the Clendenin Leader are dedicated to providing a state-of-the-art, non-bias, professional platform intended to enlighten and inform our readers of local news and events.

Wherever you are, near or far, The Clendenin Leader will be here keeping it local, keeping it simple, and keeping it very real!

Thank you for joining us!

WHO IS BEHIND THE CLENDENIN LEADER?

A direct descendant of William Morris, first permanent white settler of the Great Kanawha Valley, Susan’s passion for the Elk River Valley runs deep. Prior to the 2016 Flood, Susan was in the process of relocating out-of-state, but in the midst of rising waters made a commitment to help her friends, neighbors, and strangers to help rebuild Clendenin, both as a private citizen volunteer, and also later as the Executive Director of the Greater Kanawha Long-Term Recovery Committee. 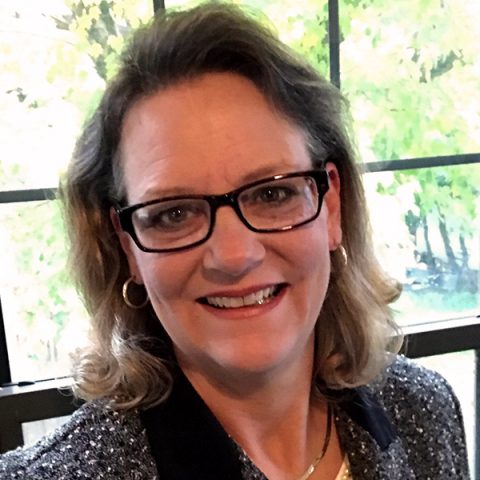 Mark is the adopted son of Marguerite “Peggy” Ann Oakes Shamblin of Pinch, West Virginia who graduated from Clendenin High School in 1960 and Sammy Ray Burdette of Charleson (Crede), West Virginia who graduated from Elkview High School in 1961. He calls the Elk River Valley his home. Always has, always will. Not being directly impacted by the 2016 Flood, Mark was drawn into a supporting role to help Susan and Stacy with their own personal experiences, as the flood had impacted their lives in very different ways. This was the catalyst that brought them all together to pursue the creation of The Clendenin Leader. 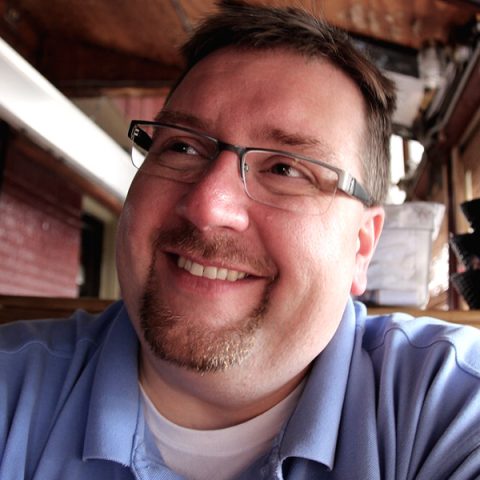 Stacy was born in Missouri and grew up in Glenville, West Virginia, spending several years after college in Virginia and New York. Stacy decided to return to West Virginia after the  attacks on September 11, 2001. Stacy had no connections to Clendenin or the Elk River Valley area prior to the 2016 Flood. Compelled to help, she enlisted the assistance of her team, and created the www.WVFlood.com website and accompanying social media sites, to act as a platform to get necessary supplies to the affected areas immediately following the flood. 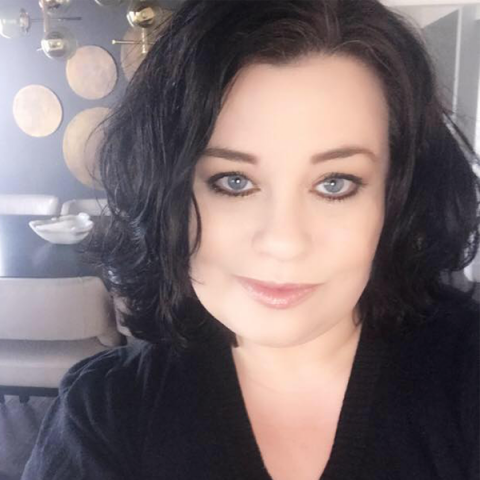