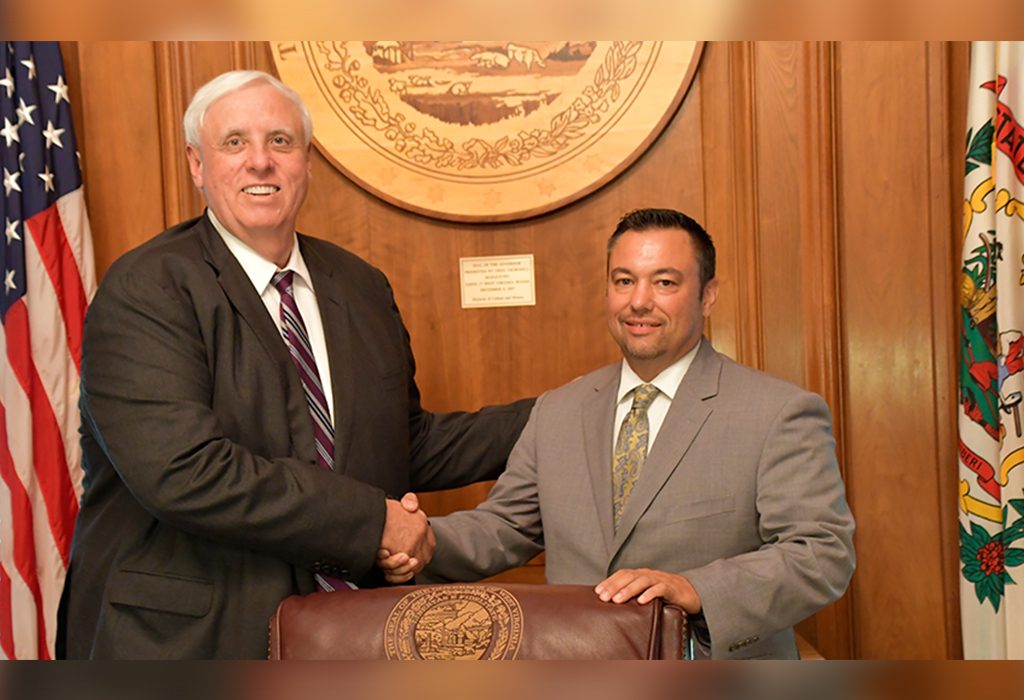 CLENDENIN, WV – Earlier today Gov. Jim Justice announced that he has appointed Warren “Dean” Jeffries (R) to the House of Delegates seat in District 40. Jeffries fills the vacancy created by the resignation of Delegate Tim Armstead who himself was recently appointed to the WV Supreme Court.

The Clendenin Leader reached out to Jeffries for immediate comment on his recent appointment to the House of Delegates. Jeffries said, “I am humbled and honored by the governor‘s decision to appoint me to the seat vacated by former Speaker of the House, Tim Armstead. I love the Elk River Area and our great state. West Virginia is making a comeback. I will work as hard as I can to bring jobs to West Virginia so that those who love the state as much as I do can continue to call it home.”

According to Jeffries, his immediate priorities are to address the road issues plaguing Blue Creek area and Little Sandy Road along with school-related issues including the shortage of school bus drivers and the later start time that is specifically affecting Herbert Hoover High School. Jeffries went on to add that his number one priority is to bring jobs back to West Virginia and the Elk River. Jeffries said, “My heart is with Clendenin. Anything I can do for Clendenin I will. We’ve got to revitalize that town. My heart is there, I will tell you that.”

Mayor Shana Clendenin welcomed Jeffries’ appointment by saying, “Dean has been actively involved in the happenings of Clendenin and the Elk River for a long time. His appointment is a sensational victory for all of us in District 40.”

Jeffries’ appointment will conclude at the end of Armstead’s current term at the end of this year. Jeffries will be running against Melissa Riggs Huffman (D) for the 2-year term in District 40 coming up this November.

Jeffries, an insurance agent, resides in Elkview with his wife Stacey and four children, Tyler, Alexis, Brynn and Landon.