Library reopens for Clendenin after 2 years 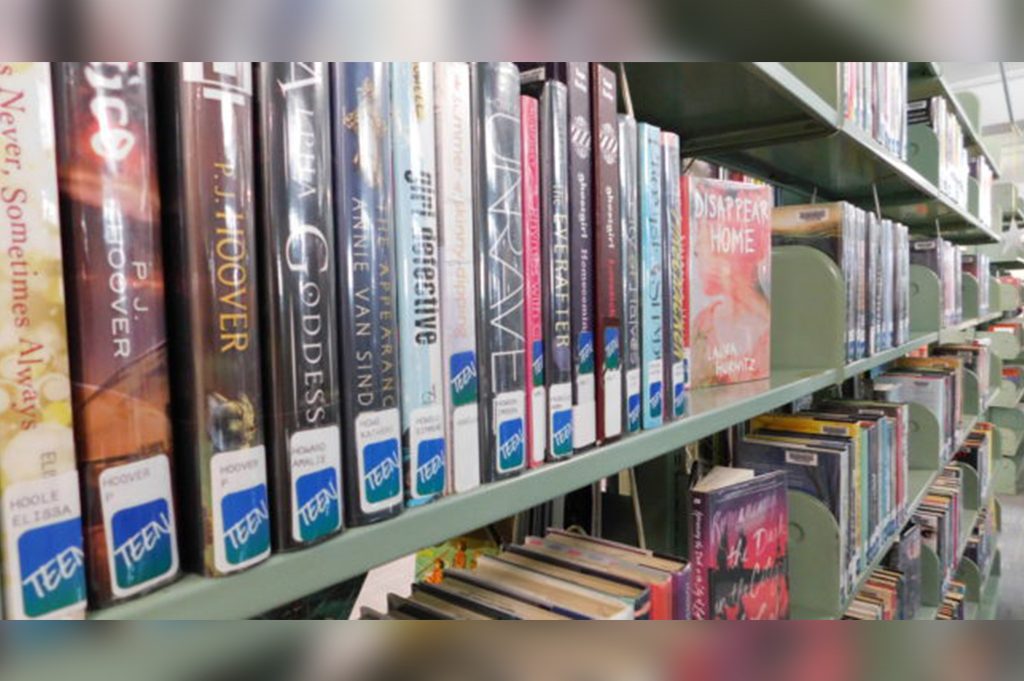 Books ready for check out at the Clendenin Branch Library. Jordyn Johnson/WVMetroNews.com

CLENDENIN, W.Va.– Tuesday night Tammy Parker, branch manager at the Clendenin Branch Library, had trouble sleeping, because she was so excited for the next day– a day she has been looking forward to for two years.

Wednesday was the ribbon-cutting of the new Clendenin Branch Library since the 2016 flooding ruined the former branch. It has taken two years for the community to get its library back but due to hard work and perseverance books can be read once more.

“We have been here working to get all the furniture in, the books on the shelves and in the mean time, when I was out in the community, people were stopping me and asking me, ‘When is the 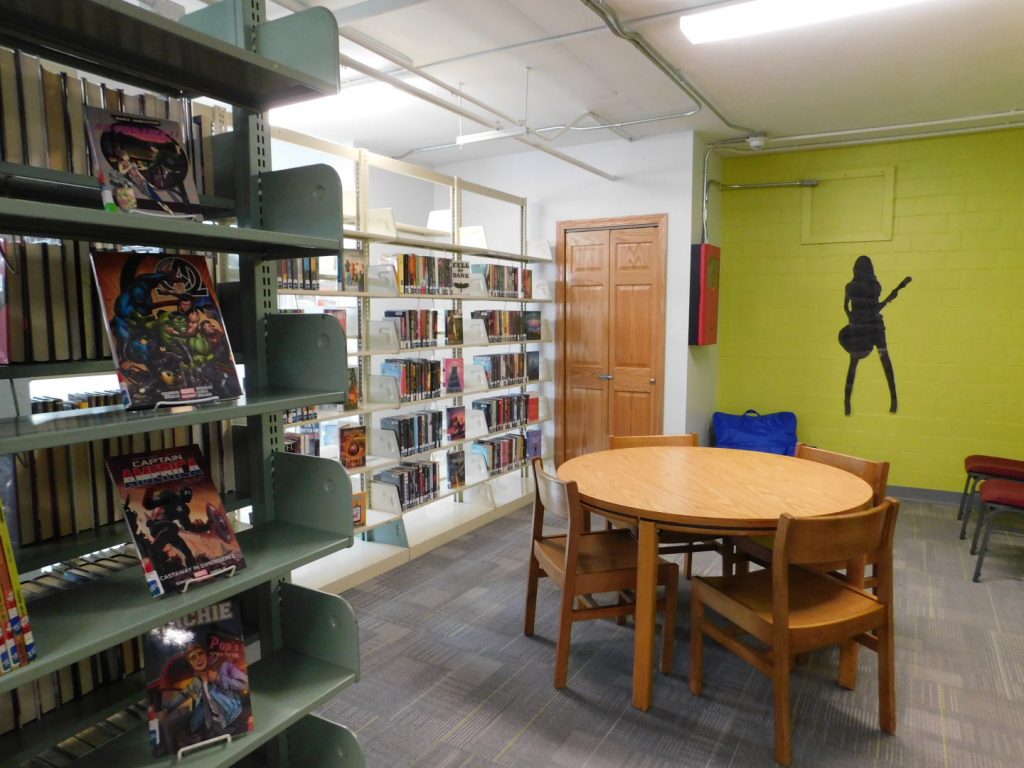 library opening?’ and I would say, ‘Oh in a few days or a few weeks’ or whatever, and so everyone was asking, and I was so excited,” Parker said.

The new branch is located in the former Clendenin Middle School. While the branch is still getting settled, those in the area now have a place for reading and computer access.

“There’s still a few things that we still haven’t completed,” Parker said. “We’re still waiting for a couple pieces of furniture and to get the last pieces of our computers ready to go, and it was a lot of work but worth it.”

Midge Forwood is the president of the Clendenin Branch Library Advisory Board and has worked in the branch since its first opening in Clendenin.

“We’ve waited two years, and now we’re here, and I’m happy,” she said at the opening.

Many residents and book-lovers alike have been anxiously awaiting the branch’s reopening.

“I think that, you know, it’s a happy day for a lot of us and especially the Library Advisory Board,” Forwood said. “We work hard to keep it here, you know. We work hard to buy the things that we need for the library, and so we’re just real happy.”

Clendenin’s library is very important to the community, because without it, not many residents would have access to computers and so many books.

“The one thing that we need for our young people is our library– we really do,” Forwood said. “They use our computers. Not every family in this area has a computer, so after school, and even in the summertime, the library is always full of kids.”

Now that summer break is here for Clendenin’s school-children, the branch has lots of activities planned for all ages.

“We have programs planned for the whole summer. We have some big programs,” Parker said. “We’ve got ‘Dino Ed’ coming with his animatronic dinosaurs, and we’ve got just all kinds of programs throughout the summer.”

While the library location changed, its supporters work to make it feel like home.

“We’re going to do a few new things, but we wanted it to be as much like it was as possible to keep the kids familiar with what kind of things we have in the library,” Parker said.

The opening drew lots of members from the community, and now that the branch is open again, it will draw people from all around.

“Once people know that we’re here, know where we are, it’ll be good,” Forwood said.

The new Clendenin Library Branch is located at 107 Koontz Avenue.