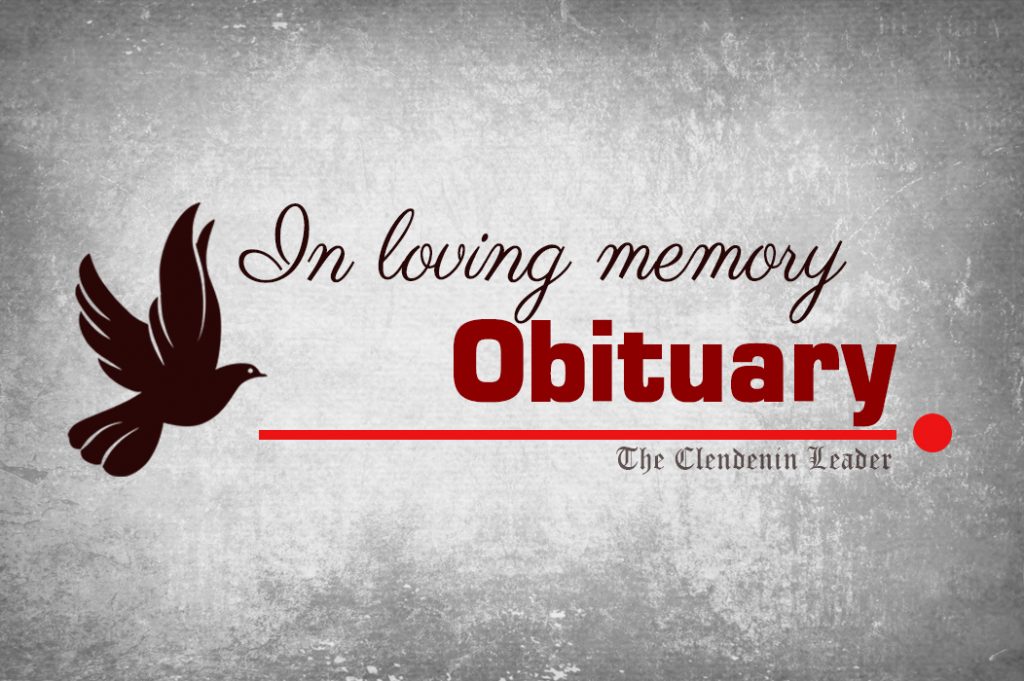 Marcella Jean Sizemore, 62, of Spencer, gained her angel wings Saturday, May 26, 2018, at the Camden Clark Medical Center in Parkersburg after a very brief illness.

Jean was born June 18, 1955, in Charleston, a daughter of the late Owen and Naomi Ratliff Phillips. She was a homemaker who enjoyed working on jigsaw puzzles, reading Christian and Amish fiction, watching her granddaughter dance and her grandson play baseball. Jean was a 1973 graduate of Stonewall Jackson High School and was a member of the Alexander Baptist Church.

She is survived by her husband of 41 years, Calvin Sizemore of Spencer; loving daughter, Mindy (Clint) Ellis also of Spencer, and a son, Michael Sizemore of Daegu, South Korea. Jean loved her two grandchildren, Cole Weslee and Zoe Brooke, more than life itself. She is survived by a brother, Terry Phillips of Charleston, and a sister, Sheryl Williams of South Charleston. Also surviving are nephews whom she loved dearly and several great-nieces and nephews. Jean is also survived by a special friend, Elizabeth Rhodes of Spencer, whom she loved like a sister.

In addition to her parents, she was preceded in death by her a sister, Betty Legg, and a special aunt, Jean Bowers.

There will be no service or visitation as her wishes were to be cremated.

Taylor – Vandale Funeral Home in Spencer is in charge of the arrangements for the Sizemore family.