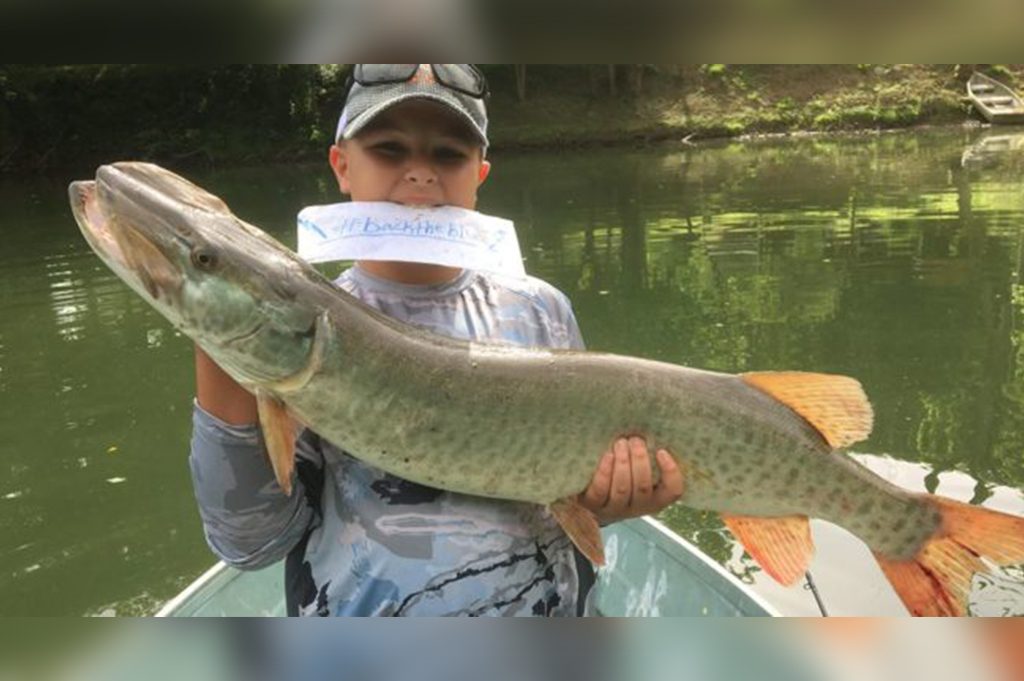 BIG OTTER, W.Va. — It’s been seven years since the dreadful night when State Troopers Eric Workman and Marshall Bailey were shot and killed in the parking lot off the Wallback exit of I-79 in Roane County. Since then, those who new Workman have worked to preserve his memory and his legacy. This weekend will be the 6th annual Eric Workman Memorial Muskie Tournament.

“We started this tournament to honor Eric and his family and it’s grown beyond our wildest dreams,” said Scott Smith, a member of the Eric Workman Foundation’s Board of Directors. “We had to form a 501(C) 3 to handle the money and we’ve got a whole foundation.”

Proceeds from the tournament benefit the foundation, which has been instrumental in funneling money to the passions of Workman during his life. 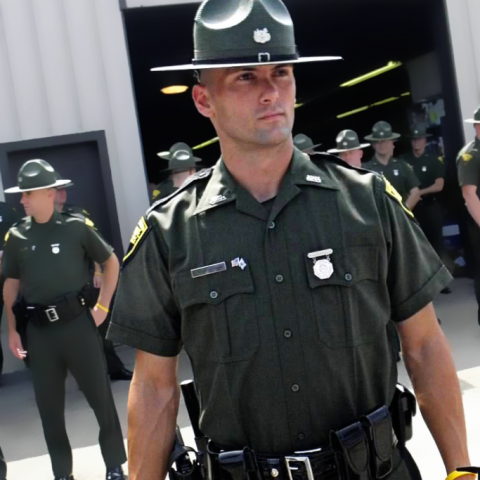 “Eric probably could have been a professional baseball player, but he wanted to be a state trooper and wanted to give back to the state and to Clay County. He wanted to get drugs out of Clay County,” said Smith. “The Foundation and the tournament is all about honoring Eric and giving back to the community.”

Workman was a trooper, a former baseball player for West Virginia State, and a passionate musky angler. The tournament proceeds have been allocated to muskie research, aiding law enforcement, drug prevention, and support of youth sports–particularly little league baseball.

“We have given over $25,000 to the West Virginia DNR in the form of equipment for muskie research. Things like pit-tag readers used in fish tracking studies and special gloves to handle the fish during shocking studies so they don’t have to euthanize the fish,” explained Smith. “We’ve also now expanded and bought equipment for the Kentucky DNR and the Virginia DNR. We have people from Kentucky and Virginia participating in the tournament and the foundation so we’re also working with both of those states.”

The tournament starts at midnight Friday night and runs until Sunday afternoon at 2 p.m. Participants have to be present at the banquet at Big Otter Elementary School in Clay County to qualify.

“The banquet is where you experience what this is all about,” said Smith.

Fishermen are scored on a point system. There are 10 points for a 30 inch fish, then one point for each additional half-inch. The most points wins and there is a prize for the largest fish. To keep the integrity of the event, the tournament organization sends out a message at the start of the event to all participants with a code. A legal catch must be a picture of the fish–with that exact code included in the picture. After the picture, the muskie are released alive back into the water.

“Two years ago we had somebody who caught the biggest fish and they got so excited they forgot to put the code in the picture,” said Smith. “We had two other boats witness the catch and they had pictures and video–but since they didn’t have the code they were disqualified and it made mine the biggest fish. I personally just gave the award to them.”

It’s that kind of camaraderie which Smith and the board believe helps to keep Workman’s legacy alive.

During the six year history of the tournament the biggest fish caught was a 50-inch muskie from Stonecoal Lake. The average size of muskies caught in the tournament has been 38-inches. During the tournament’s best year anglers caught 54 fish of 30 inches or more. Stonewall Jackson Lake has yielded the most fish in the tournament with 63 and the New River is second with 21 muskies to qualify.

A kids tournament got underway last weekend and will also culminate on Sunday with the banquet, awards ceremony, and a raffle drawing with loads of donated prizes.

Chris Lawrence is the anchor of the MetroNews Morning News, heard weekday mornings from 6-9 a.m. on MetroNews stations across West Virginia. Chris is also the host of the award-winning West Virginia Outdoors, heard Saturday mornings at 7 a.m. across the network. Chris has won numerous awards for coverage of hunting and fishing. You can reach Chris via email clawrence@wvradio.com. Follow him on Twitter @WVOutdoors, Facebook chris.lawrence.9822 and Instagram @chris_lawrence_metronews.