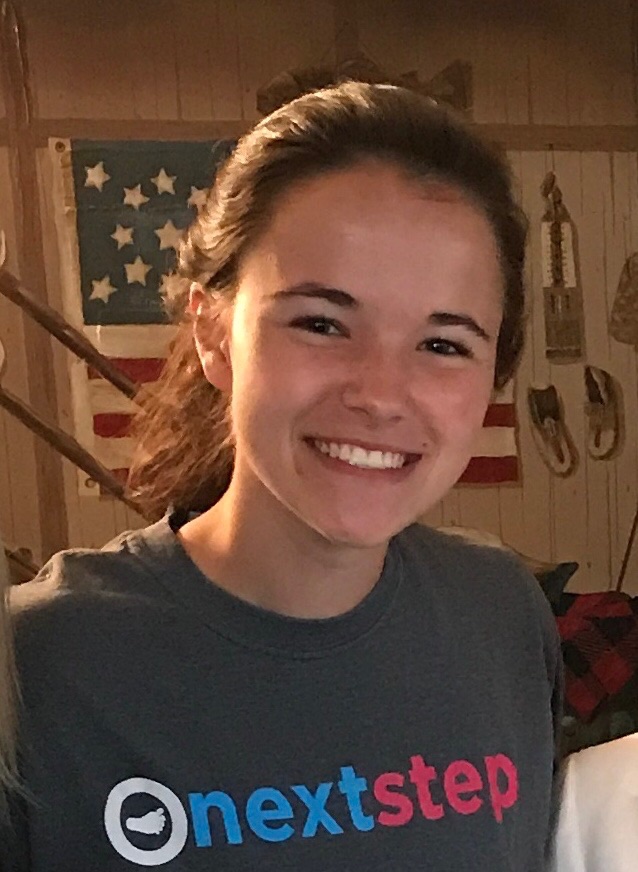 The week of June 19th, weather reports caught my attention, so the summer staff and I started preparing for heavy rains, and potential flooding. We had about 75 young teen volunteers with us that week, and I was very worried that I could have people under my purview in danger. The week passed and there was a lot of rain, some scary weather warnings, and a high creek leading into Rosedale. Other than that, I woke up on Friday the 24th and everything seemed okay. It wasn’t until later that day that I realized the weight of the damage done in other places. END_OF_DOCUMENT_TOKEN_TO_BE_REPLACED