iTeam Investigation: WV lawmakers say RISE WV has failed some who needed it most 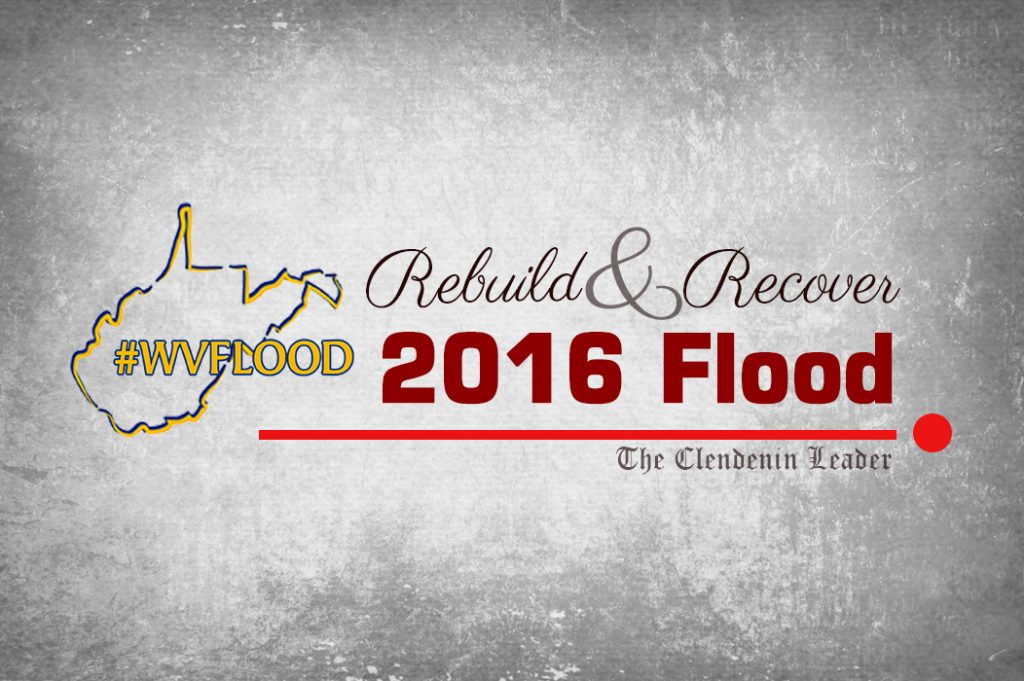 The West Virginia Legislature’s Joint Committee on Flooding checks on the progress of school construction and other disaster-related matters connected to the major flood of 2016.

However, lawmakers are also asking questions about RISE WV, and it’s apparent failure to help people whose lives were devastated by high water nearly two years ago.

“The system has definitely failed these people,” Senator Ed Gaunch, (R) Kanawha said. “It’s just unacceptable the conditions we’re having people live in in those affected areas two years, two years it will be shortly, two years after the fact.”

“When we’re talking about people still living in campers, still living in homes that haven’t been reconstructed, that’s inexcusable,” Delegate Tim Armstead, (R) House Speaker said. “And we’re going to get to the bottom of it, that’s what we’re working on right now.”

RISE WV has at its disposal nearly 150 million dollars in federal funds designated to repair and replace single family homes and rental units.

However, since the program’s launch in August of last year, complaints have flowed in about unresponsive and dismissive agents, half-finished contruction jobs and incomplete inspections which leave some of our most vulnerable residents still dealing with the aftermath of the flood which changed their lives forever.

Have we failed them to this point?

“Well, I think in some ways they’ve been failed, yes I do and that’s unfortunate,” Armstead said. “I think that we’re trying to get to the bottom of all of the funding issues and the reasons for these delays.”

“I hate to point fingers at this point, but I’m thinking first of all why was it put in the department of commerce?” Gaunch said. “I mean, it’s not their expertise. And I believe they’ve hired a contractor and the last I’ve heard it’s like 17 million dollars they’ve paid to the contractor. It’s something we need to look into and learn more about.”

A spokesperson for the state department of commerce says the discovery of defective contracts caused the state to temporarily halt RISE WV’s work. However, the specifics of what went wrong have not been revealed. The governor hasn’t answered our questions, nor has he responded to the co-chair of the legislature’s joint flood committee.

“I have talked with the administration I just haven’t gotten answers,” Gaunch said. “One of the questions I’ve asked is why don’t we involve the West Virginia Housing Development Authority for example. They have the expertise, they know how to operate this. We’re striving to get answers and hopefully we’ll get them shortly.”

We have reached out to the governor’s communications director to talk about the RISE WV Flood Recovery Program. So far, we haven’t heard anything back. Our investigation continues, we”ll have more stories for you in the coming weeks.