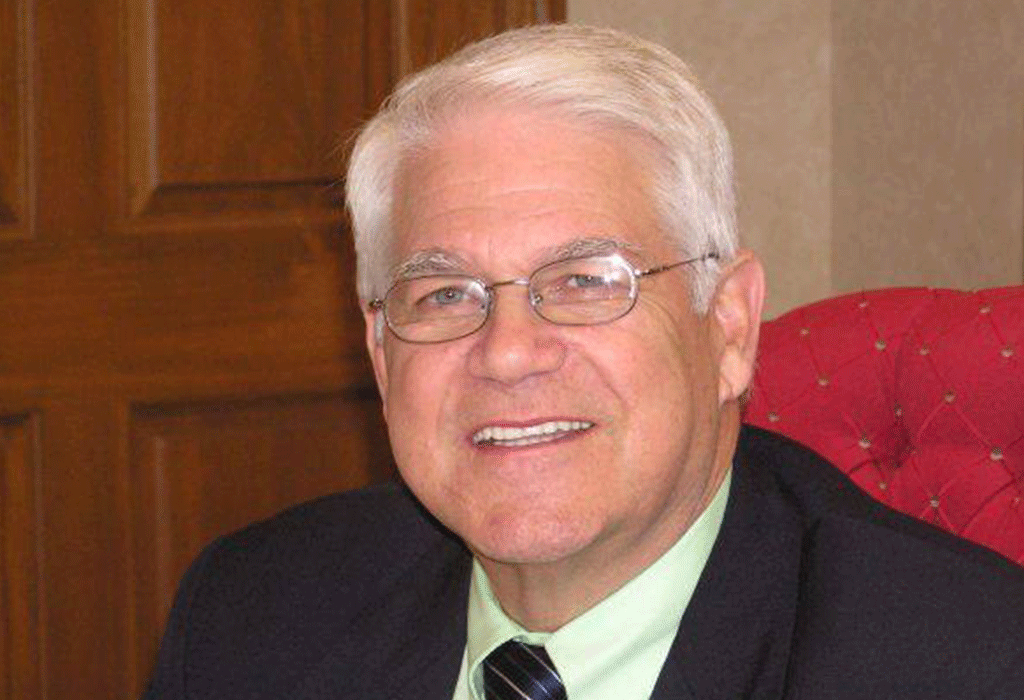 Wallace Franklin (Jack) Suttle, loving husband, caring father and grandfather, respected businessman and a minister of the gospel went home to be with the Lord on October 11, 2018, at CAMC Memorial Division after losing his battle against pancreatic cancer. Jack was born October 22, 1943, in Rupert, WV. He was preceded in death by his parents Paris Franklin and Eugenia Alice Suttle and sister Barbara Ely.

Jack’s entrepreneurial spirit began at the age of 10 as a paper carrier in Rainelle, WV and had the rights to carry every route in town by the time he was 14. After graduation from Rainelle High School, he moved to Charleston School of Commerce to study accounting and later graduated from Morris Harvey College (University of Charleston) with an accounting degree. He then founded Suttle & Stalnaker, PLLC with his business partner, David Stalnaker and served many years as the managing partner of the firm. During his 40-year accounting career, he was a visionary and focused on improving his profession. He was a past President of the West Virginia Society of CPAs and a former board member of the West Virginia Healthcare Financial Management Association.

After heart conditions forced his early retirement from the firm in 2004, he volunteered as the accounting teacher at Elk Valley Christian School and became the school’s principal from 2013-2018. He dearly loved his students and cared for them as his own children.

Jack lived to serve Christ and others. In 1970, he began singing with the Servants Quartet and in 1977 he began singing with his family, the Suttles, and did so until 2005. He was passionate about sharing God’s love through song and became an ordained minister in 1978 and began holding evangelistic meetings throughout the eastern United States and various missionary trips to India. Jack also served Christ as a Deacon, School Board Member and Sunday School Teacher at his home church, Mt. Pleasant Baptist Church.

The family would like to thank his great medical team at CAMC and Johns Hopkins Hospital in Baltimore. They would especially like to thank his cardiologist, Dr. Stanton for keeping him “ticking” all of these years and his oncology team Dr. Sissoko, Dr. Elmore, Dr. Weiss, Dr. Shah and the nurses on the MICU floor (Robin, Kenny and Justin) for their tremendous care.

In lieu of flowers, the family asks that contributions be made to Elk Valley Christian School for construction of awnings over the steps of the Jack Suttle Elementary Building.

Jack was a giver his whole life, and his final act of gratitude came when he donated his body to the West Virginia University School of Medicine to assist doctors in finding a cure for pancreatic cancer. Cancer stripped him of his goal to donate his organs, but he felt he could have a greater impact on the world if he gave his whole body.

2 Timothy 4:7-8, I have fought a good fight, I have finished my course, I have kept the faith: Henceforth there is laid up for me a crown of righteousness . . .