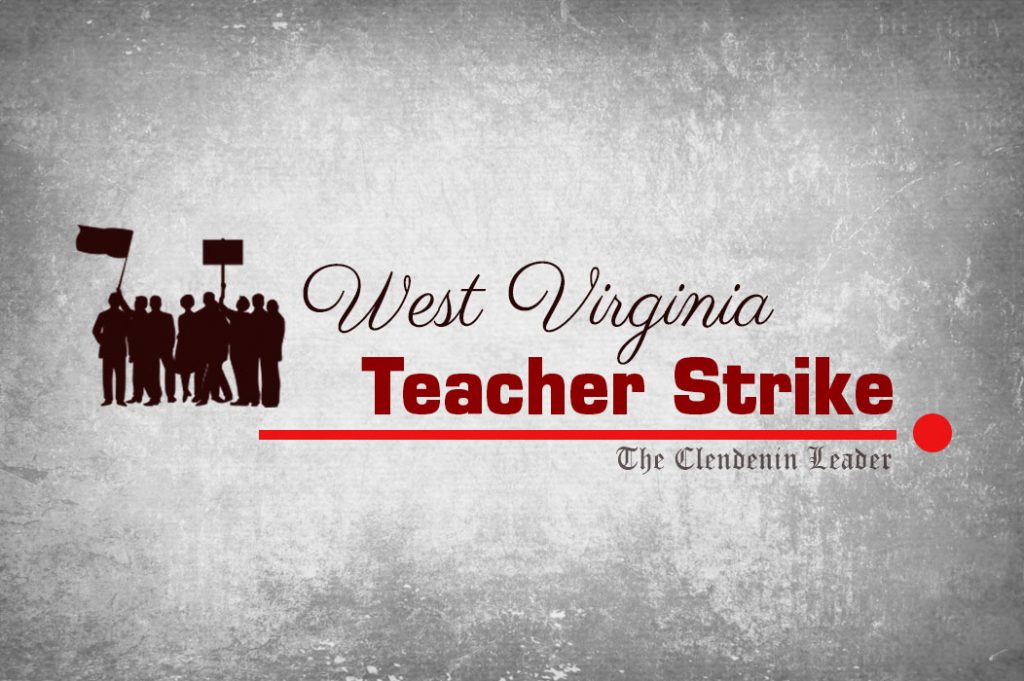 With the West Virginia teacher walkout/strike well into its second week, I was on assignment to do a story about volunteers comprised of various organizations, who had coordinated an effort to provide hot meals for children in need, due to the continued shutdown of the schools. As I wrapped up the interview, I decided to speak with some of the children that were hanging around the facility, just to get their take on the situation. After all, their lives have been disrupted by this situation maybe more than any, and I had not seen any media coverage concerning the student’s thoughts and opinions of the situation.

I sat in a room with seven children comprised of four girls and three boys. Five of them were elementary age, and two were middle school age. What I discovered in speaking with the children for nearly forty minutes was unsettling and surprising.

Honestly, I expected to hear the typical kids-speak; things like being happy that they were out of school and playing with their friends, or that they were unhappy to be out of school because makeup days could eliminate some or part, of their Spring and Summer Breaks. I also assumed I might hear about them missing other school friends not located in their neighborhoods, and their teachers. I expected comments of support for their teachers, and how they were standing up for what they believed in. And maybe I would hear a concern or two about their education, and the loss of instructional classroom time, which is what school is all about right? Shame on me for assuming!

Although I did hear bits and pieces of those things mentioned, as expected, the overall message they wished to convey to me was startling. It was one of stress and anxiety, plus a bit of frustration and anger. You could see it in their faces and hear it in their voices as they spoke. They were not shy about communicating with me. This anxiety was not about missing friends or teachers, or losing part, or all, of their Spring or Summer Breaks. It was not due to the loss of classroom or educational instruction time. Although those things were important to them, all of these things were secondary on their minds.

It was abundantly clear, their primary concern, and the source of their noticeable anxiety and anger, was all due to the lack of money their families had, and more importantly the lack of food for children in their schools who needed it disparately. I sensed an anger in several of them that was aimed squarely at the teachers. This shocked me. They clearly equate the teachers walking out, to no school, therefore resulting in what they termed as “starving children”.

According to Feeding America, more than 1 in 5 children in West Virginia live in a household that is food insecure. Over 67% of school-aged children qualify for free or reduced-priced meals.  That translates to over 183,000 children whose family household income is below or nearly below the federal poverty level.

The young students I spoke with naturally do not fully understand all the details of the teacher’s grievances, nor the details of how state government and insurance coverage work. But their initial responses to my questions were so anti-teacher in nature, that I thought I might attempt to explain both sides of the issue to them in such a way that a child might better understand everyone’s viewpoint. I wanted to see if that would soften their opinions. For the most part, it did not. The conversation continued to return to their negative perception of what the teachers were doing by walking out, the lack of money with all families, including theirs, and needy children being deprived of food because of it.

The primary issue concerning the teachers in West Virginia has been rising healthcare costs through WV PEIA (Public Employee Insurance Agency) while salaries have remained stagnant. To my surprise, the children blurted out PEIA as if it were a normal acronym in their vocabulary. All in all, the children viewed this as a problem for everyone, not just the teachers, thus their frustration with the teachers. It was clear that the children were asking the question, why do teachers get to walk out and get better insurance, and our families don’t?

It is well documented that rising healthcare costs are placing a strain on the states, and on this nation. It is a drain on states and communities with decent or excellent economies, but absolutely crushing to those with poor economies. Healthcare costs may end up being the final nail in the coffin for West Virginia if something is not done soon.

One student told me he sat beside a boy in the cafeteria at school one day, who was devouring his school lunch. He said the boy indicated to him that it was the best food he had eaten all year. It was clear that most of the students I spoke with had experienced similar observations. Another student indicated that she was frustrated with the teachers for being “greedy” and went on to say that everyone was short of money, not just the teachers. She believed that with teachers asking for more money, it was somehow taking money from everyone else. Others chimed in to agree with her. When I dug deeper to fully understand what she was referring to, it was clear that she, and the others, perceived that more tax dollars going to pay teachers, meant less tax dollars going to their families and others.

As an educated West Virginian trying to make a decent living in the state, and with a child in the West Virginia public school system, I came away from my time spent with these children feeling as though something here is very wrong. Of all the interviews I’ve conducted, this random, by chance interview, with our local children, has gnawed at me. It spurs more questions in me, than answers.

How did we get here? I was educated in this state over thirty years ago and I don’t ever remember being stressed or having anxiety as a child like I observed in the children I spoke with this week. My parents worked in the gas industry. We weren’t rich, but we did ok. And sure, there were needy children in our school system then as well, as there are everywhere. But the sheer numbers of those needing assistance seems to have now ballooned and is spiraling out of control. Since when did it become the burden of the schools to provide students with their primary meal of the day? Since when did children start stressing, in such a significant manner, over basic needs, insurance, money, and food? I didn’t even know what insurance was at their age. Since when did children start to believe that if teachers get more money, their families would get less? Has the situation become so dire here in West Virginia that it pits families and children against educators? And what about education? Isn’t that what this is all about to begin with?

Clearly this situation is a mess, and my fear is that the underlying issue, “education”, could become, if it hasn’t already, totally lost in all the chaos. As I write this article, I receive a text message that school will again be closed tomorrow. Could this be the beginning or spark of a true people’s revolution in the state of West Virginia? I’m not sure. But after a forty-minute discussion, with seven elementary and middle school age children here, I’m beginning to think it should.