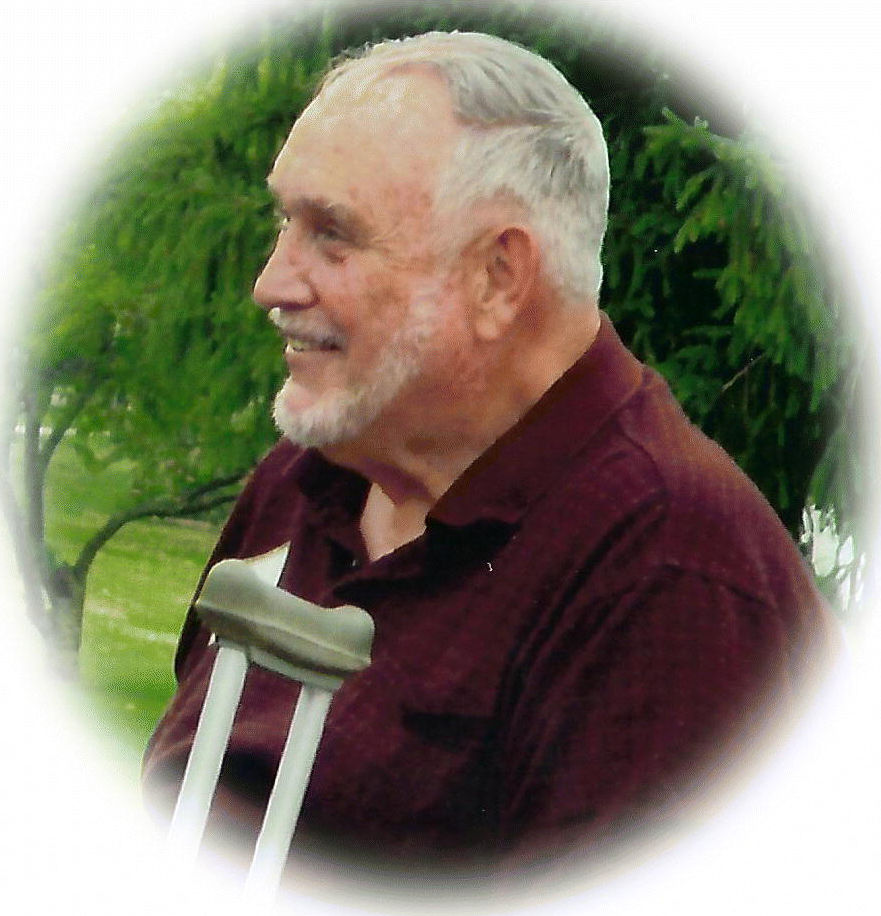 Earl Monroe Shafer, 77, of Walton, went home to be with the Lord Wednesday April 11, 2018, at Roane General Hospital after a long illness.

He was the son of the late Nelson and Maysel Shafer. He was also preceded in death by his son, Douglas Shafer; brothers, Herbert, Romie and Pat Shafer; sisters, Eloise Jones and Louise Seabolt; and two infant sisters.

Earl served in the U.S. Navy and was proud to be with the U.S. Constellation CVA 45 when commissioned in 1961. He served on the Constellation during the Cuba Missile Crisis.

Earl grew up at Falling Rock, WV, and graduated from Clendenin High School, Class of 1960. Earl attended Falling Rock Gospel Tabernacle where he gave his profession of faith to serve Jesus Christ in 1976. Later, he attended Reamer Gospel Tabernacle and since Mt. Welcome Union Church. Earl loved working with and for children. He and Judy devoted much time with other parents to enrich our schools. They spent many happy hours creating a sports field at Walton High. Although efforts failed to keep our local school, the work was rewarding.

In 1963, Earl worked in Muncie, IN, on high lines. Earl worked as a carpenter from 1964 through 1972, first for private contractors and later National Park Service and GSA in the D.C. area and the family returned home to WV after Douglas’ birth. In 1974, Earl built their home at Falling Rock, and in 1981, their home where he spent the rest of his life in Walton. He retired from Quaker State in 1992.

Memorial services will be 2 p.m. Saturday, April 28, at Mt. Welcome Union Church on Ambler Ridge in Walton, WV, with Rev. Jerry Malona officiating. American Legion Post 61, Clendenin, will perform Military Rites. The visitation will be one hour prior to the service at the church. Burial will be in the Shafer Family Cemetery at a later date.

Matics Funeral Home. Clendenin. is in charge of the arrangements.

The family suggests in lieu of flowers. donations may be made to the Mt. Welcome Union Church Youth Fund at Poca Valley Bank Walton, WV.