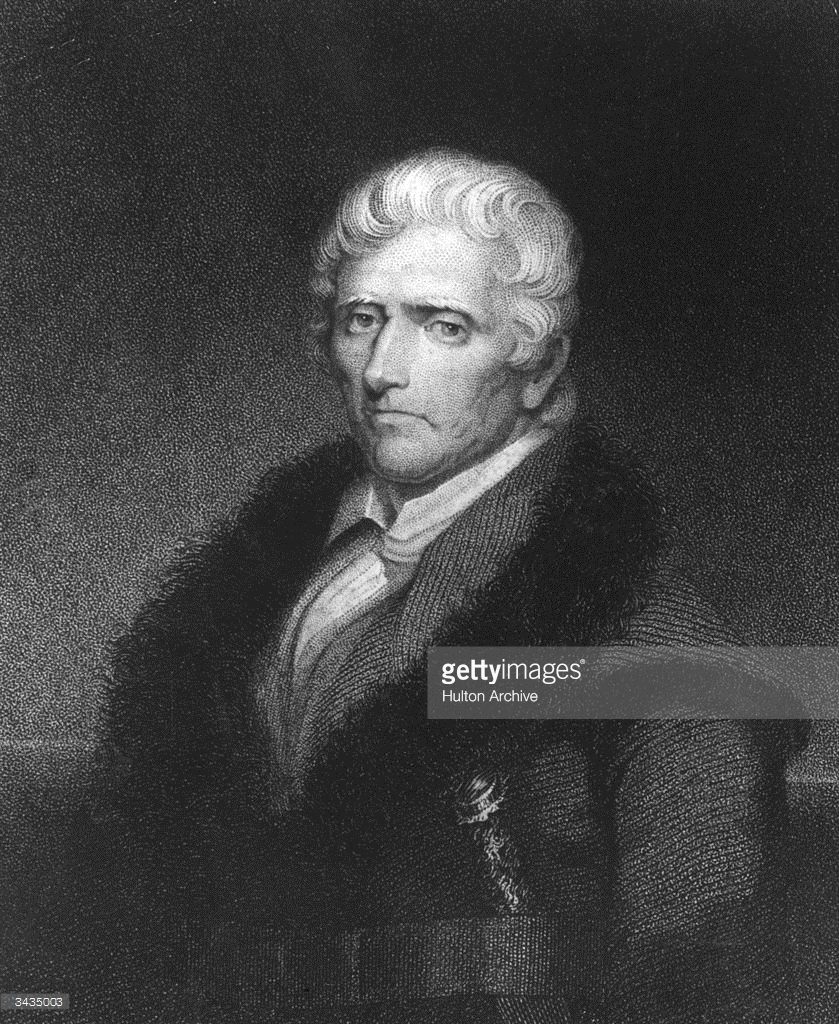 After the Revolution, Boone resettled in Limestone (renamed Maysville, Kentucky in 1786), then a booming Ohio River port. In 1787, he was elected to the Virginia state assembly as a representative from Bourbon County. In Maysville, he kept a tavern and worked as a surveyor, horse trader, and land speculator. He was initially prosperous, owning seven slavesby 1787, a relatively large number for Kentucky at the time.[36] Boone became a celebrity while living in Maysville. In 1784, on his 50th birthday, historian John Filson published The Discovery, Settlement And present State of Kentucke, a book which included a chronicle of Boone’s adventures.[36]

Frustrated with the legal hassles that went with land speculation, in 1788, Boone moved upriver to Point Pleasant, Virginia (now West Virginia). There he operated a trading post and occasionally worked as a surveyor’s assistant. When Virginia created Kanawha County in 1789, Boone was appointed lieutenant colonel of the county militia.[39] In 1791, he was elected to the Virginia legislature for the third time.[40] He contracted to provide supplies for the Kanawha militia, but his debts prevented him from buying goods on credit, so he closed his store and returned to hunting and trapping.[41]