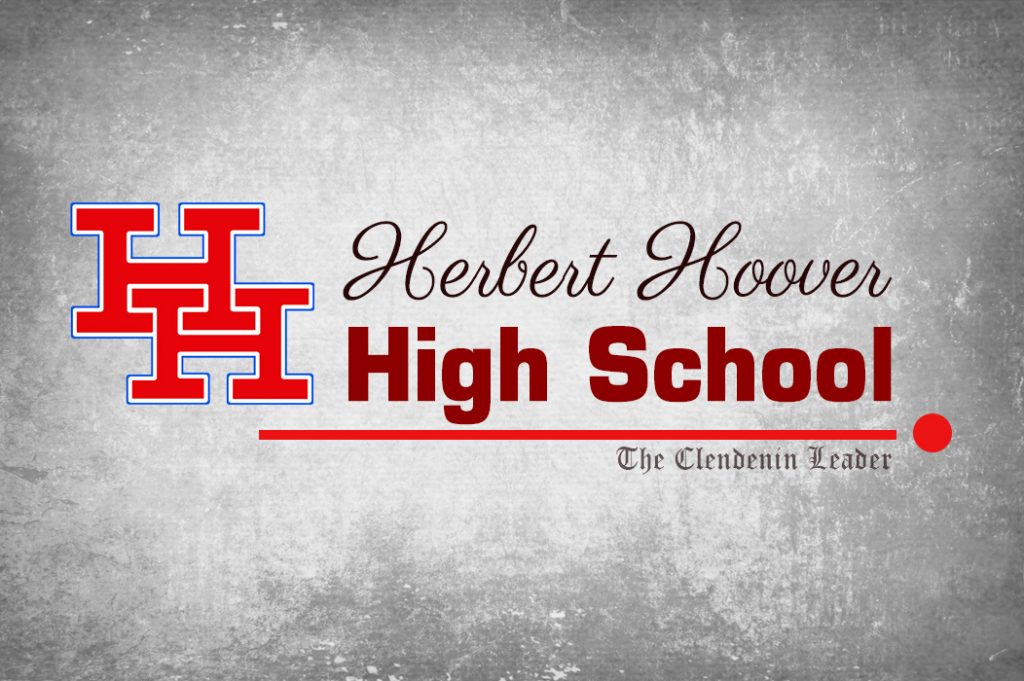 CLENDENIN, W.Va. — More highs than lows … even though they ended up in the middle.

The Point Pleasant wrestling team went 1-1 overall and posted 15 wins in 28 total contests on Thursday night during a tri-match against Independence and host Herbert Hoover in Kanawha County.

The Big Blacks went 11-3 while earning a 57-15 victory over the Huskies, but the defending Class AA state champion Patriots won 10 of their 14 matches against PPHS en route to a 53-19 decision. No final tally was available for the IHS head-to-head match with Herbert Hoover.

A trio of Point grapplers finished the night with perfect 2-0 marks, with Justin Cornell (106 pounds), Isaac Short (113) and Mitchell Freeman (126) all going unblemished in their two matches.

Logan Southall (160) and Jacob Bryant (170) also went 1-0 on the evening, with both wins coming against the Huskies. Southall scored a pinfall win and Bryant landed a 6-4 decision.

Wilson and Marquez both won by pinfall, while Roub and Muncy won decisions by respective counts of 4-2 and 2-1. Berkley and Samson also won by forfeit, with Moses claiming a pinfall win against Independence.

Riley Oliver (132), and Clayton Hill (182) lost both of their head-to-head matches. Nazar Abbas (170) also dropped his only match of the evening against IHS.

The Big Blacks also forfeited the 160-pound contest against Independence.

Point Pleasant returns to action next Thursday when it travels to Wirt County.

You can reach Bryan Walters via bwalters@aimmediamidwest.com.