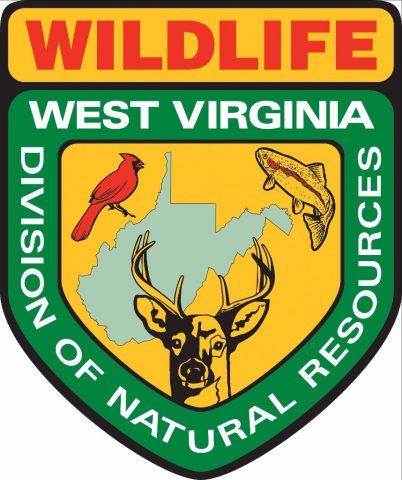 SOUTH CHARLESTON, W.Va. — Approximately 500 students from 55 schools participated in the 13th annual Archery in the Schools state tournament, hosted by the West Virginia Division of Natural Resources at the Summersville Arena and Conference Center on March 24. END_OF_DOCUMENT_TOKEN_TO_BE_REPLACED

Melody Wilkinson, DNP, APRN, FNP-C, who directs the Family Nurse Practitioner Program at the School of Nursing & Health Studies, has been selected as a fellow of the American Association of Nurse Practitioners. END_OF_DOCUMENT_TOKEN_TO_BE_REPLACED 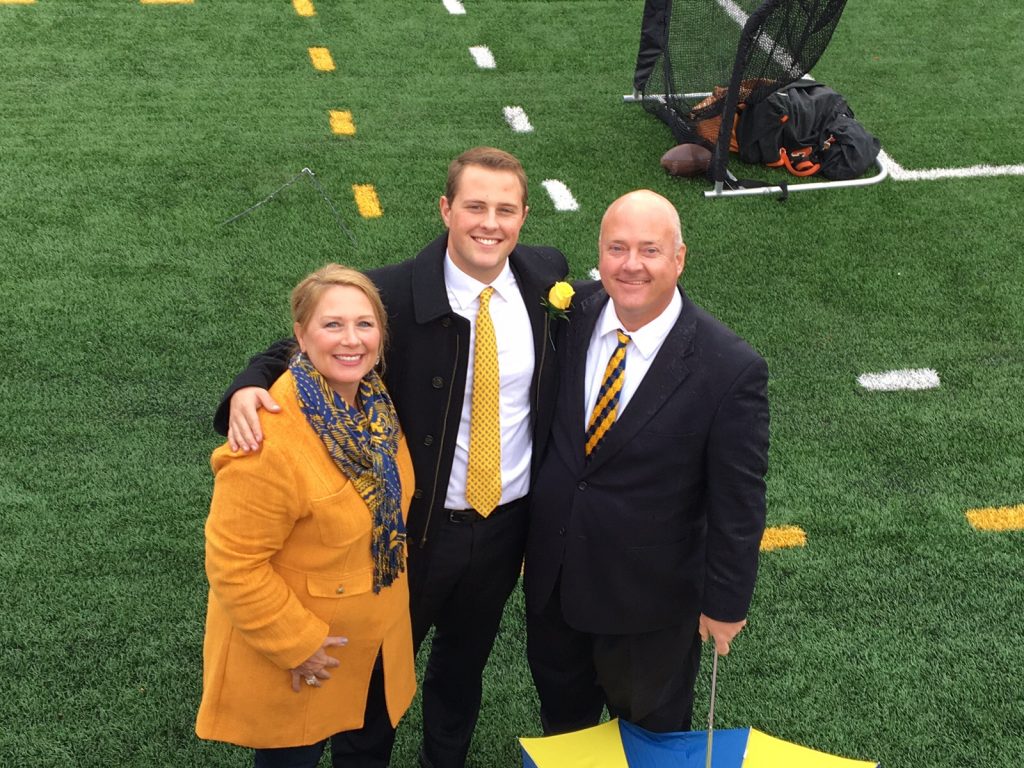 Susan Jack with The Clendenin Leader, sat down with Hunter and had a casual conversation with him while he was home on Christmas Break. He shared with us a little about his time at WVU, his activities, accomplishments, and his plans for the future. Click the play button below to listen. END_OF_DOCUMENT_TOKEN_TO_BE_REPLACED